The IAF will also showcase the Rafale fighter jets purchased from France in the flypast. 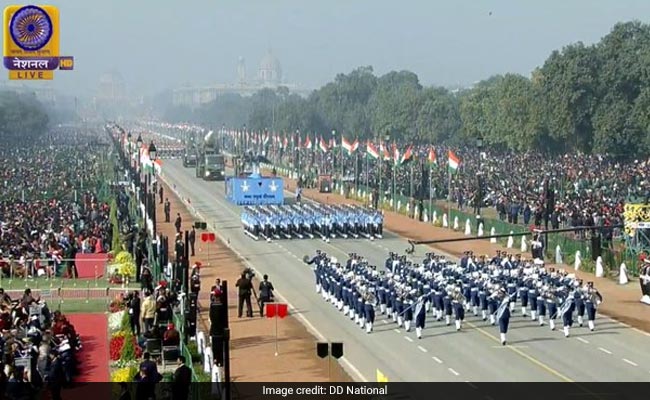 Up to 42 aircraft, including 15 fighters, five transport, and a vintage one, will be seen in the flypast.

"Bangladesh contingent will be led by its Army, which will be in the first six rows, followed by two navy and two air force contingents, respectively. We are following all the COVID-19 norms," Chaudhary told ANI today.

Till then known as East Pakistan, Bangladesh emerged as an independent nation following the India-Pakistan war of 1971. The Mukti Bahini, a hastily-assembled force of East Pakistani students, lawyers, and ordinary citizens, fought alongside the Indian military in that war.

In the past, the Bangladesh government has honoured several Indian armed forces personnel, some posthumously, for their role in the war.

This Republic Day, the Indian Air Force will showcase the Rafale fighter jets purchased from France, flying past at the culmination of the parade. Some new formations – "Rudra", "Sudharshan", "Rakshak", "Eklavya", and "Brahmastra" - will also be seen for the first time, according to ANI.

Up to 42 aircraft, including 15 fighters, five transport, and a vintage one, will be seen in the flypast, IAF Spokesperson Wing Commander Indranil Nandi told ANI.