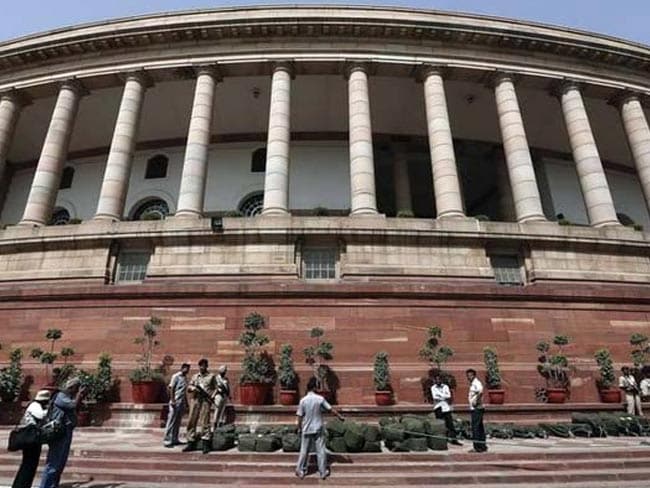 Green Panel has directed the Centre and various stakeholders to file their submissions on a proposal that there should be a complete prohibition on the use of plastic.

New Delhi: The National Green Tribunal has directed the Centre and various stakeholders to file their submissions on a proposal that there should be a complete prohibition on the use of plastic packaging in food and pharmaceutical formulations of any kind.

"It appears that none of the concerned ministries are prepared to take a decision which according to them at one time was need of the hour in larger public interest. Be that as it may, we will proceed with hearing of the matter and take appropriate decision in accordance with law.

"We direct all the parties before us ie., Ministry of Health and MoEF (Ministry of Environment and Forests), CPCB and the Board under the Drugs Act and all the other respondents, stakeholders, Food Safety and Standards Authority of India and all the private stakeholders to place a note," a bench headed by Justice Swatanter Kumar said.

The tribunal was hearing a petition filed by NGO Him Jagriti Uttaranchal Welfare Society seeking restrictions on the use of plastic bottle and multi-layered, plastic packages or pet bottles by imposing a ban on packaging of carbonated soft drink.

The tribunal slammed the MoEF over its affidavit which had said the ministry deliberated over various aspects of pet bottles packaging of food and food products but concluded that there was no conclusive data available to substantiate any claim.

The green bench deprecated the ministry for filing the affidavit through its Joint Director and said a matter of national importance cannot be handled by an officer of such level.

It also noted the submissions by the NGO which had referred to the minutes of the 70th meeting of the Drug Technical Advisory Board held on August 18.

The NGO contended that it has been clearly established that certain pharmaceutical preparations packaged in PET bottles upon testing showed presence of chromium, antimony, lead, etc at room temperature.

However, various plastic manufacturing firms denied this and said this test was not performed by the "accredited lab" and that too not along with controlled samples. Therefore, no weightage should be given to these findings.