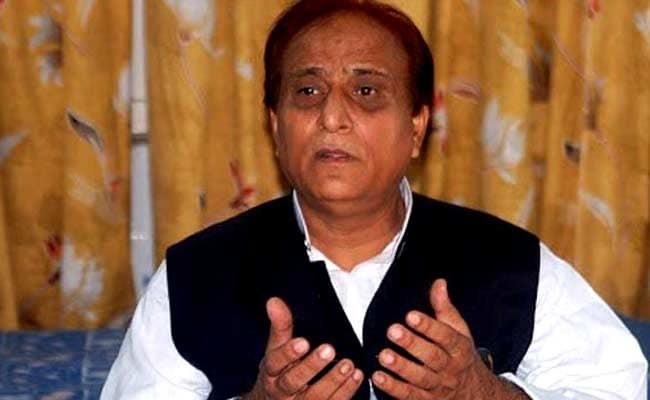 Uttar Pradesh minister Azam Khan asked Prime Minister Narendra Modi to bring back a ring of Tipu Sultan from London, which he claimed bore the name of Lord Rama.

The Samajwadi Party leader asked the Prime Minister to bring the ring, which he claimed is "preserved in Britain's museum", and show it to "those Bharatiya Janata Party (BJP) activists who have been launching anti-Tipu Sultan stir."

Prime Minister Modi is on a three-day tour to Britain. Mr Khan said the ring is of "utmost historic value".

"PM is going to dine with Queen (Elizabeth II), who wears Kohinoor fitted crown. Will Modiji ask her to return the precious diamond to India?" he asked.

He took a dig at the Central Government for hiking foreign direct investment (FDI) limit in at least 15 key-sectors.

"PM has every inclination to patronize FDI, but the hidden agenda of Narendra bhai is to ensure smooth progress of capitalists like Adani," he said.
Comments
Tipu SultanTipu Sultan controversyAzam KhanTipu Sultan's RingUKNarendra ModiPM Narendra ModiBJP