Ethiopian Airlines crash: Sunday's crash of a new Boeing 737 Max aircraft is the second fatal crash of the type since October last year. 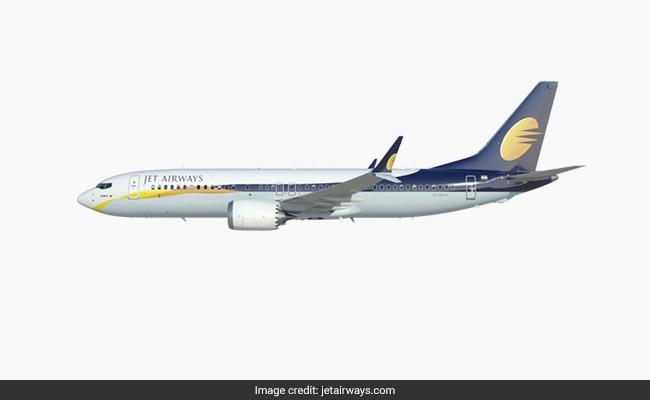 After 157 people,including four Indians, were killed in the Ethiopian Airlines crash, India's aviation watchdog, the DGCA, will seek information from Boeing as well as Jet Airways and SpiceJet operating Boeing 737 MAX 8 aircraft.The DGCA or Directorate General of Civil Aviation will seek information from Boeing and Indian carriers operating the model, according to the official. These include Jet Airways and SpiceJet. China's regulator has grounded the 737 Max aircraft by Chinese carriers. Sunday's crash of a new Boeing 737 Max aircraft is the second fatal crash of the type since October last year when an Indonesian Lion Air jetliner crashed with 189 onboard. The Boeing 737 Max has been the company's best selling plane ever. More than 350 Max jets have been delivered.

Here are the updates after the Ethiopian Airlines crash:

Mar 11, 2019 14:17 (IST)
A senior civil aviation ministry official Monday told PTI it would discuss with the DGCA on the action that needs to be taken with regard to 737 MAX aircraft.
Jet Airways has placed orders for 225 737 MAX planes with Boeing and some have already been delivered. SpiceJet, which has embarked on ambitious expansion plans, has a deal with Boeing for up to 205 aircraft, including at least 155 737 MAX 8 planes: PTI
Mar 11, 2019 13:38 (IST)
Norwegian Air's fleet of Boeing 737 MAX 8 passenger jets continues to fly as normal, a company spokeswoman said on Monday
Mar 11, 2019 13:37 (IST)
Boeing said on Monday the investigation into the Ethiopian Airlines crash is in its early stages and there is no need to issue new guidance to operators of its 737 MAX 8 aircraft based on the information it has so far, according to Reuters.
"Safety is our number one priority and we are taking every measure to fully understand all aspects of this accident, working closely with the investigating team and all regulatory authorities involved," a Boeing spokesman said in a statement emailed to Reuters.
Mar 11, 2019 13:15 (IST)
After Ethiopian Crash, China orders to ground planes of same model
Read full story here
Mar 11, 2019 13:13 (IST)
India's aviation watchdog DGCA is expected to examine concerns about the use of Boeing 737 MAX 8 aircraft after the Ethiopian Airlines crash on Sunday, according to a senior official.
Mar 11, 2019 11:34 (IST)
SpiceJet told NDTV that it is operating all 13 of its Boeing 737 Max 8 planes.
Mar 11, 2019 11:25 (IST)