Jet, SpiceJet To Be Asked For Info On Boeing Model After Ethiopia Crash

Ethiopian Airlines crash: The DGCA will seek information from Boeing and Indian carriers like Jet Airways and SpiceJet that operate Boeing 737 MAX planes, according to the official.

SpiceJet said that it is operating all 13 of its Boeing 737 MAX 8 planes.

India's aviation watchdog DGCA is expected to examine concerns about the use of Boeing 737 MAX 8 aircraft after the Ethiopian Airlines crash on Sunday, according to a senior official. The Directorate General of Civil Aviation is likely to speak to both Boeing and airlines like Jet Airways and SpiceJet, which operate the latest variant of Boeing's best selling jetliner.

A Boeing 737 MAX plane operated by Ethiopian Airlines crashed soon after take-off from Addis Ababa around 8.30 am on Sunday morning, killing all 157 on board. Four Indians were among the passengers killed.

The cause of the crash is still not clear. Reports suggest the Ethiopian jetliner appeared to climb and dive shortly after taking off from Addis Ababa; it crashed just 6 minutes later. 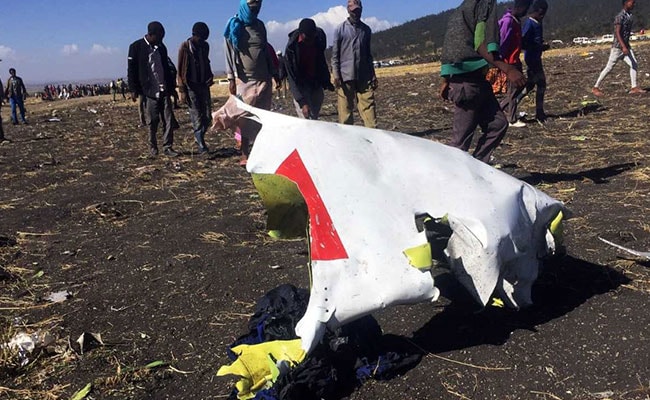 People walk past a part of the wreckage at the scene of the Ethiopian Airlines plane crash, near the town of Bishoftu, southeast of Addis Ababa. (Reuters)

China's aviation authorities have grounded their Boeing 737 MAX 8 jets after the crash.

Jet Airways and SpiceJet are the two Indian carriers that operate the Boeing 737 MAX 8 aircraft. SpiceJet told NDTV that it is operating all 13 of its MAX 8 planes. Jet Airways is yet to come out with a statement.

"Safety is our number one priority and we are taking every measure to fully understand all aspects of this accident, working closely with the investigating team and all regulatory authorities involved," a Boeing spokesman said in a statement emailed to Reuters.

This is the second disaster involving the Boeing 737 MAX 8 in the last few months.

In October, a Lion Air plane crashed into the sea off the Indonesian capital of Jakarta 13 minutes after take-off, killing all 189 onboard. 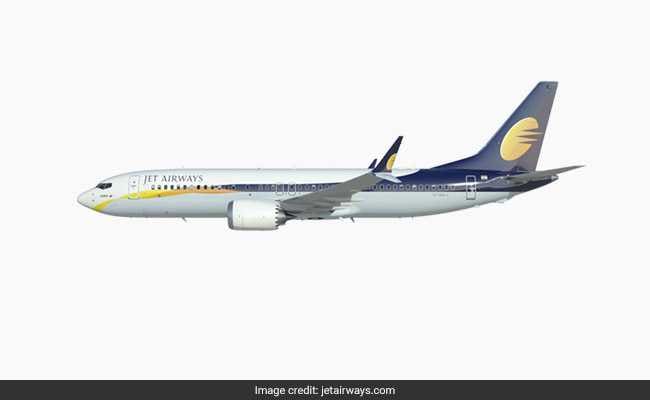 Boeing has been criticised for not informing airlines in detail about how to override problematic software on the flight control system of the 737 MAX aircraft.

The new software is part of an automatic system designed to ensure that the aircraft does not stall; in other words, lose it ability to remain flying.

Boeing was quoted by reports as saying that the 737 MAX 8 was "as safe as any airplane that has ever flown the skies."