At Midnight, A Gong In Parliament Will Signal GST Is Here: 10 Points

Nearly 1,000 people will witness the launch of what is being called the biggest tax reform since Independence. 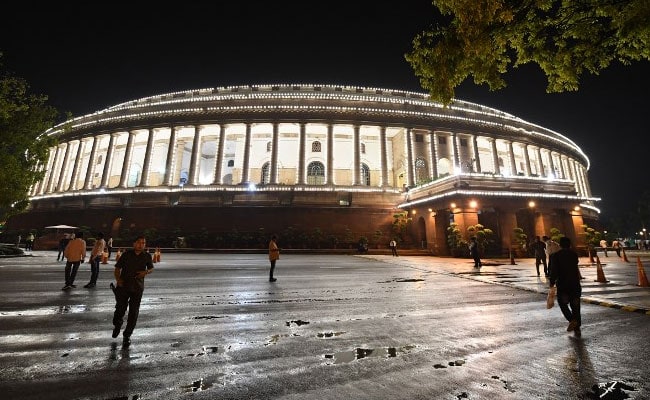 GST Launch 2017: The midnight launch will be held in the Central Hall of Parliament.

New Delhi: President Pranab Mukherjee, Prime Minister Narendra Modi and other dignitaries have arrived at the Parliament's Central Hall tonight for the launch of the Goods and Services Tax or GST. In just around an hour, the Prime Minister will launch the country's biggest tax reform at Parliament's historic Central Hall in the presence of President Mukherjee. The powerful GST council that has detailed the landmark reform met in Delhi just ahead of the midnight function and reduced the tax rate on fertilisers. It is the fourth time since Independence that an event will be held in the Central Hall at midnight. The last three celebrated India's Independence and that is among the reasons that the Congress has listed for boycotting the GST launch. Several other opposition parties too are staying away.