Souradeep Sengupta, a guest lecturer in the Physics department at Gurucharan College, was arrested from his residence on Friday night after a case was lodged against him. 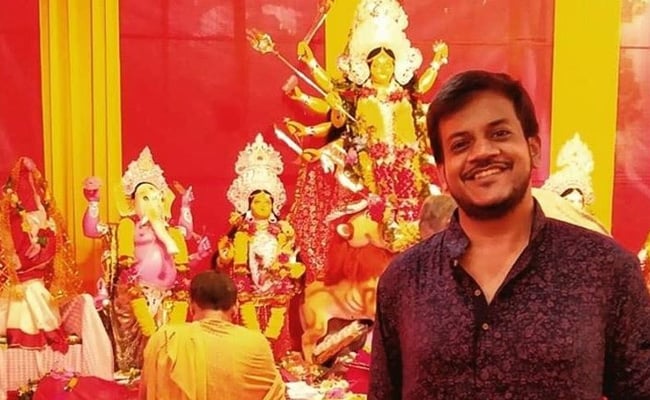 A guest lecturer at a college in Assam's Silchar was arrested for posting alleged derogatory comments against Prime Minister Narendra Modi and the BJP on Facebook in wake of the violence in Delhi, police said on Saturday.

Souradeep Sengupta, a guest lecturer in the Physics department at Gurucharan College, was arrested from his residence in the Itkhola area on Friday night after a case was lodged against him based on a complaint filed by a student, they said.

He also allegedly targeted a particular community in his Facebook post, which his family said was later deleted. They said he subsequently posted an apology on the social media website for the comments.

Charges of malicious acts intended to outrage religious feelings, promoting enmity between different groups and criminal intimidation, among others, have been brought against Sengupta, police said.

Students of the college held a demonstration on the campus earlier in the day, demanding that Sengupta's services be immediately terminated.

He was "intentionally targeted" by a group of students who forcibly entered the house hurling abuses on Friday evening, Sengupta's family said, adding that they were not informed about the police case before the arrest.

After his education till the secondary level in Silchar, Sengupta did his BSc from Presidency College in Kolkata. He did his post-graduation from the Delhi University and is currently doing Ph D, his family said.