Asraf Ali was missing since Saturday. Before leaving home, he told his family that he was going out to fetch food to end his daily Ramadan fast. 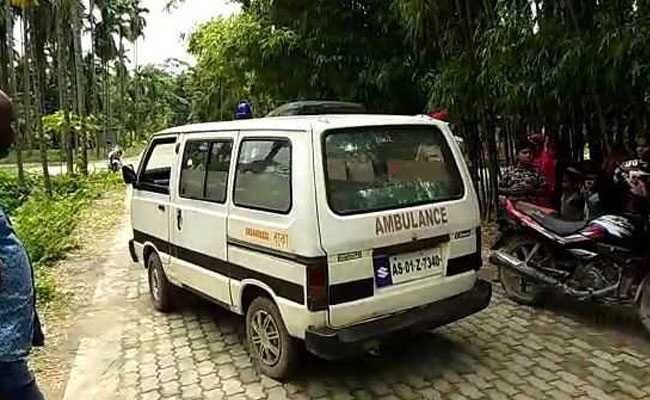 The locals found the body at a school on Sunday.

An 88-year-old man allegedly killed himself in Sontoli village in Assam's Kamrup district, about 70 km away from state capital Guwahati, because he feared being sent to detention centre after he was called for verification for the National Register of Citizens of India last week. The locals found his body on Sunday at a school near his home.

Asraf Ali was missing since Saturday. Before leaving home, he told his family that he was going out to fetch food to end his daily Ramadan fast. His family suspects that he went to the market, bought poison and consumed it.

The family told police their names were included in the Assam citizen list last year but Asraf Ali was called again on May 23 for verification after objections were raised to his inclusion in the NRC.

In the past few days, he looked "extremely worried", the family members said.

A case of unnatural death has been filed and police said the cause of death will be clear after they receive the postmortem report.

Earlier this month, the Supreme Court made it clear that it will not extend the July 31 deadline for finalisation of the National Register of Citizens (NRC) in Assam.