Governor Jagdish Mukhi administered the oath of office and secrecy to Sanjay Kishan and Jogen Mohan. 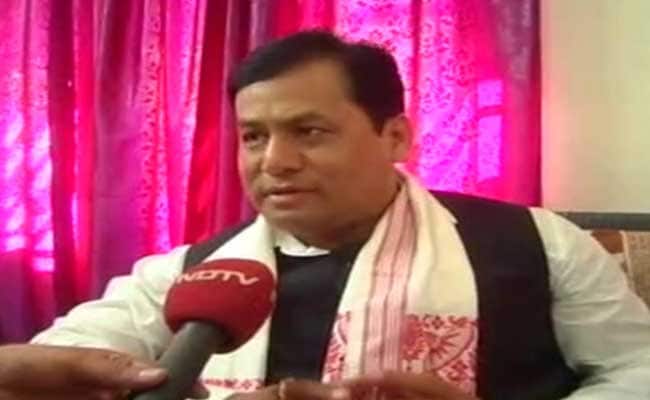 Governor Jagdish Mukhi administered the oath of office and secrecy to the two new ministers at a simple ceremony in the Darbar Hall of the Raj Bhawan in Guwahati.

Both the leaders were sworn in as ministers of state with independent charge.

They replace Pallab Lochan Das, from the tea community, and Tapan Gogoi, an Ahom, who were elected to the Lok Sabha from Tezpur and Jorhat parliamentary constituencies respectively.

With this the strength of the ministry has increased to 18, including the chief minister, with 12 from the BJP and three each from the alliance partners Asom Gana Parishad (AGP) and Bodo People's Front.

From Burgers To Airfare, Discount Offers Stack Up For Inoculated Indians