There are 31 jails in Assam and in the first Covid wave last year, many inmates had tested positive for the infection. 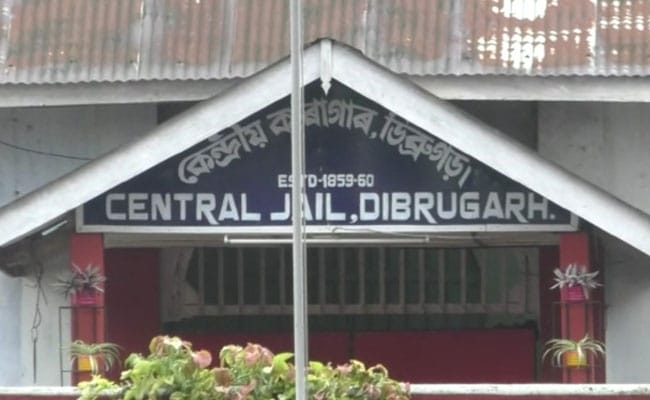 Covid testing has been ordered in all prisons in Assam. File

As Assam battles a surge in Covid cases, 52 inmates of the Dibrugarh Central Jail have tested positive for the infection.

The prison currently has 530 inmates. Out of them, 223 were tested for the infection. Over the past two days, 52 have been found to be infected by Covid. These include ULFA-I leader Jibon Moran, who is in judicial custody at the Dibrugarh prison and tested positive for Covid on Monday. Sources from the prison said tests would be conducted for the remaining inmates soon.

The inmates who have tested positive for the infection have been kept in isolation on the premises.

There are 31 jails in Assam, including six 6 central jails and 22 district jails. In the first wave of Covid infections last year, over 2,500 inmates in the prisons across the state had tested positive for the infection.

To prevent a repeat of that situation, prison authorities recently took a series of steps. These included conducting Rapid Antigen Tests in all the prisons in the state and setting up isolation facilities on the premises.

Dibrugarh is among the districts worst affected in the second Covid wave in Assam. As per the data released on Tuesday, the district reported 445 new cases and six deaths over the past 24 hours. The district administration has enforced strict restrictions to stem the surge in cases.

Assam has reported 5,835 new Covid cases and 73 deaths over the past 24 hours. Chief Minister Himanta Biswa Sarma yesterday said the impact of the second wave has been "extremely severe" in Assam and the state's medical infrastructure needs to be strengthened.

Through his social media platforms, he has appealed to the public to contribute to the Chief Minister's Relief Fund or the Assam Arogya Nidhi account to support the government's fight against the pandemic.