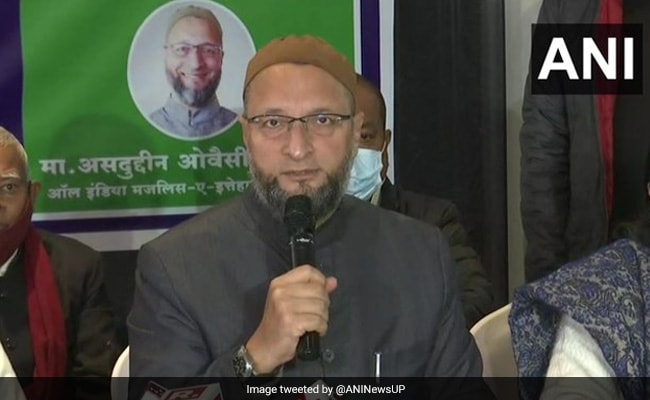 The AIMIM chief Asaduddin Owaisi held a meeting with the state party unit before the announcement.

Party National President Owaisi held a meeting with the Madhya Pradesh State Unit at Party Headquarters, Darussalam on Thursday before the announcement.

Earlier on June 1, State Election Commission in an official statement announced that the elections for municipalities will be held in two phases on July 6 and July 13. The counting will be done on July 17 and July 18.

The notification for the nomination process will be issued on June 11 and the last date for filing papers is June 18.

The scrutiny of applications will be done on June 20 and the last date of withdrawal of candidature is June 22.