As Pakistani Shell Hit Their Home, 10-Year-Old Ran To His Mother. Killed 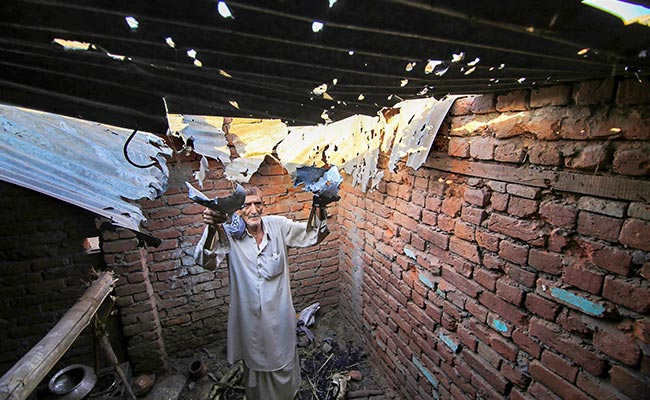 Jammu: A 10-year-old boy was among five civilians killed today as Pakistan violated ceasefire yet again, firing long-range mortars that hit residential areas near the international border in Jammu region. This comes a day after an eight-month-old was killed in another border village in Akhnoor.

As shelling intensified on Galad village that's right next to the border, Krishna ran to his mother who was in the kitchen. That's when a shell landed in their home, killing him instantly. His mother and brother are in critical condition.

Like many children in the area, Krishna was at home as schools close to the border have been shut for nearly a week since an escalation in firing from across the border.

"The situation is very bad at the border. There has been heavy firing since morning. Around 8.30 am, seven to eight mortars landed in the village," said Subhash Chand, a resident of the village located 70 kilometres from Jammu. 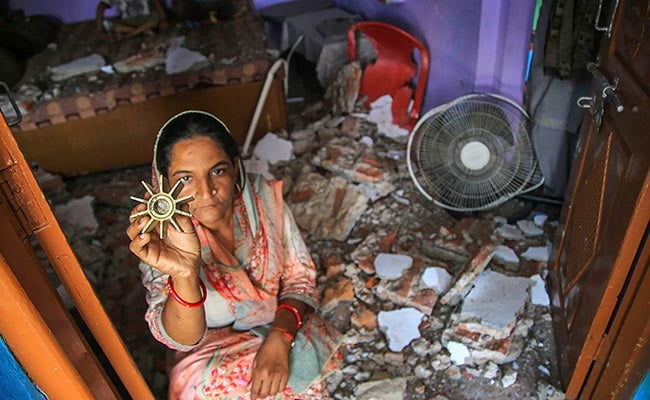 Homes in border villages have been badly hit by Pakistani shelling

Barely a few homes away, another family is in mourning. 48-year-old Shammo Devi, a mother of five who was making breakfast, died as a shell pierced through the roof and exploded.

"She couldn't speak after being hit by the shell. The administration took her to Samba but she could not survive," said Kuldeep Raj, a neighbour.

Other that two deaths in Samba, two civilians were killed in RS Pura and one in Hiranagar sector due to Pakistani firing.

A day before, a bullet fired from Pakistan hit eight-month-old Nitin at Battal village in Akhnoor. As there was a power outage, the family of three was sleeping outside their home to beat the heat. 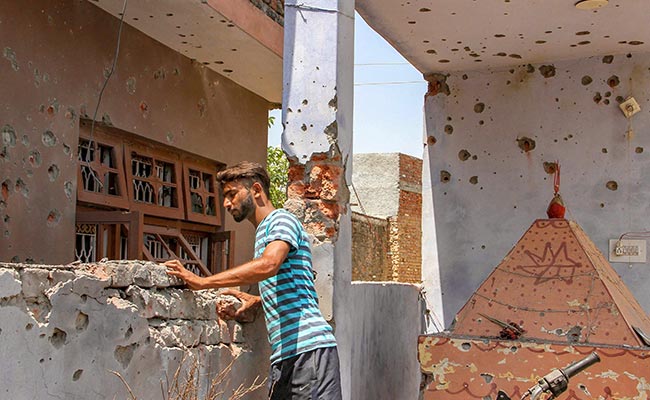 "It was 11 at night when the baby started crying. We couldn't immediately understand what happened. There was a small hole in his body. What animosity did Pakistan have with my baby," asked Gopal Das, the distraught father.

Promoted
Listen to the latest songs, only on JioSaavn.com
Having lost her only child, Nitin's mother is beyond grief. "He had just started calling mama and papa."

In the worst ceasefire violation by Pakistan at the international border in Jammu since 2014, 40 villages have been affected. In the last week 12 people have been killed in Pakistani shelling and firing, including 10 civilians and two jawans of the Border Security Force. About 40,000 people have moved to safer areas, many of them to shelter camps.
Comments
Ceasefire violationPak firing