As 2022 Gujarat Election Nears, Here Are The Top 10 Issues In The State

The 2022 Gujarat Assembly Election for 182 seats will be held in two phases, on December 1 (89 seats) and December 5 (93 seats), the Election Commission announced today. The results for the election will be declared, along with that of the Himachal Pradesh polls, on December 8. 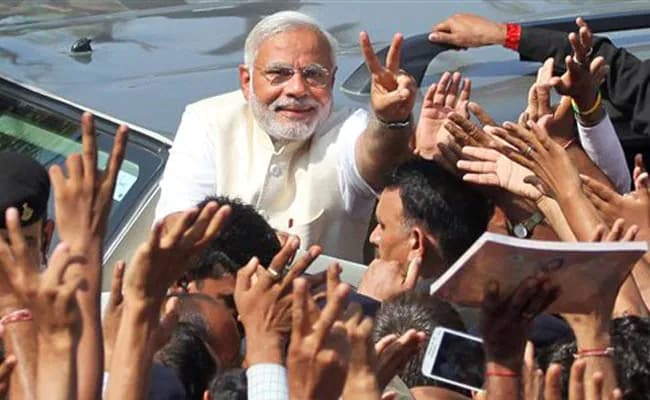 Gujarat Assembly Election: Gujarat will vote in 2 phases - on Dec 1 and Dec 5. Result on Dec 8

Ahmedabad: From Prime Minister Narendra Modi's enduring sway to dissatisfaction over inflation and unemployment, here are the top 10 factors expected to play a role in elections to the 182-member Gujarat assembly: