Arthritis, 19 Other Treatment Packages To Be Covered Under PM Health Scheme

The proposal to treat neurological diseases, arthritis among others has been submitted to the National Health Authority: Officials 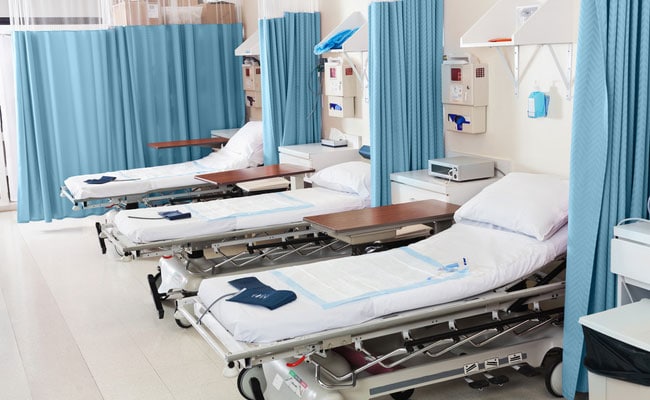 "A proposal for inclusion of 19 Ayush packages has been finalised and submitted": Officials

The proposal to treat neurological diseases, arthritis among others has been submitted to the National Health Authority, AYUSH Secretary Vaidya Rajesh Kotecha said.

The packages include treatments through Panchakarma, cupping therapy and Varmam therapy, the secretary said.

"A proposal for inclusion of 19 Ayush packages has been finalised and submitted to the National Health Authority," said Mr Naik, Minister of State (Independent Charge) for AYUSH, while enumerating the achievements of his ministry in the last 100 days.

Mr Naik also said the guidelines for expanding insurance to additional Ayush treatments has also been finalised. He said funds of Rs 325 crore have been released to states for activities under National Ayush Mission (NAM) based on scrutiny of proposals.

In collaboration with NITI Aayog and Invest India, a Scheme for Integrated Health Research (SIHR) has been finalised with an outlay of Rs 490 crore, Mr Naik said, adding that this would address the untapped potential of integration of AYUSH systems with modern medicine.

In the past hundred days, the Central Research Councils of Ayurveda, Unani and Siddha have validated 110 classical formulations for 60 conditions, by generating evidence on clinical safety and efficacy, he said.

As of now, while a patient availing modern system of medical treatment (alopathy) is eligible for medical insurance under the world's largest health scheme, PMJAY, the health cover is unavailable to the person who opts for alternative medicine system AYUSH (Ayurveda, Yoga and Naturopathy, Unani, Siddha and Homoeopathy).