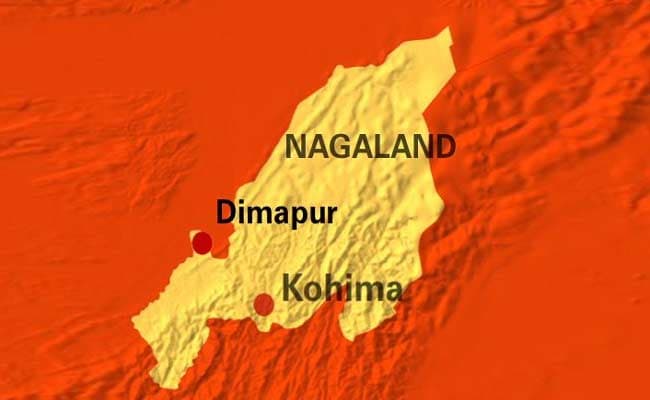 A Cheetah helicopter of the Army crashed today seconds after taking off from Rangapahar helipad in Nagaland's Dimapur district, with the two pilots and an army official on board escaping unhurt.

The army aviation chopper was on a routine sortie when it crashed nose down from a height of about 10-12 feet on the ground at 9.30 am, Defence PRO in Shillong, Amit Mahajan said.

Promoted
Listen to the latest songs, only on JioSaavn.com
Defence PRO in Kohima Lt Col Emron Musavi told PTI that there were two pilots and an army official in the helicopter but none was injured in the crash.

Mahajan said the helicopter was damaged in the crash. An inquiry has been ordered into the incident, he said.
Comments
DimapurArmy helicopterIndian ArmyCheetah helicopterNagaland