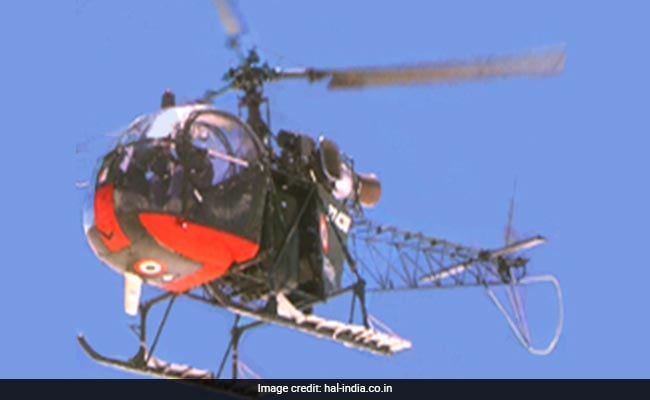 Two pilots were injured when an Army helicopter crash-landed in a dense forested area in Jammu and Kashmir's Udhampur district today, officials said.

He said that two pilots were injured in the incident and they were evacuated to a hospital. "Further update follows," the spokesman told Press Trust of India.

The incident reportedly occurred between 10:30 am to 10:45 am, officials said, adding that the chopper belonged to the Army Aviation Corps.