All ministers have been told to draft a 100-day blueprint or a plan of what they plan to do in the first three months of NDA-2. 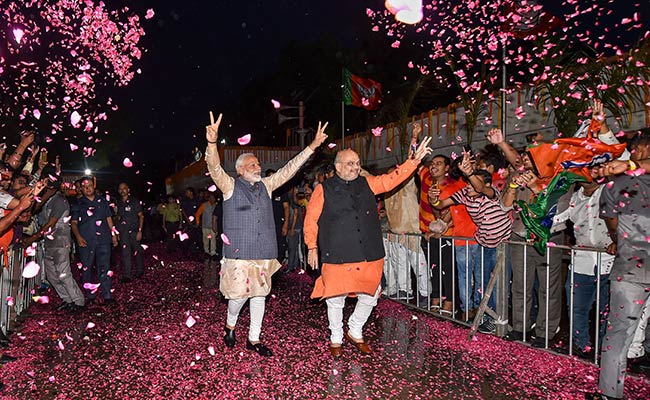 New Delhi: Prime Minister Narendra Modi will be sworn in for the second time on Thursday after a spectacular election victory. Speculation has peaked over the new government and who will get which ministry. Sources say BJP president Amit Shah may not shift to the government as the party cannot afford to lose its organizational whiz just before major state polls.

Following are the top 10 developments in this big story: