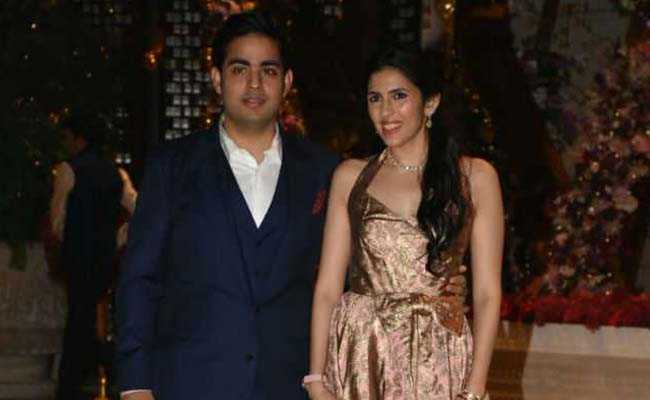 Akash Ambani, the eldest son of billionaire Mukesh Ambani and Nita Ambani, and Shloka Mehta, the youngest daughter of diamond magnate Russel Mehta and Mona Mehta, got engaged on Saturday at a plush resort in Goa. Their engagement is being seen as coming together of two of India's largest business families. A day later, the duo was spotted at Mumbai's Siddhivinayak temple along with the Ambani family. The wedding bells for the couple are likely to ring in December. The celebrations are expected to spread across 4-5 days, with possible dates being December 8-12 and the wedding could take place at the Oberoi in Mumbai, news agency PTI reported. 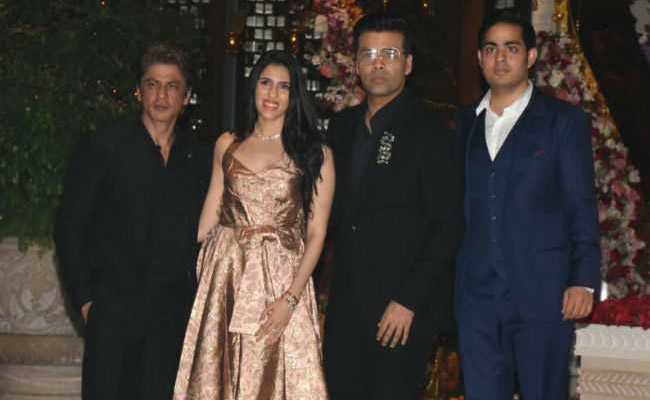 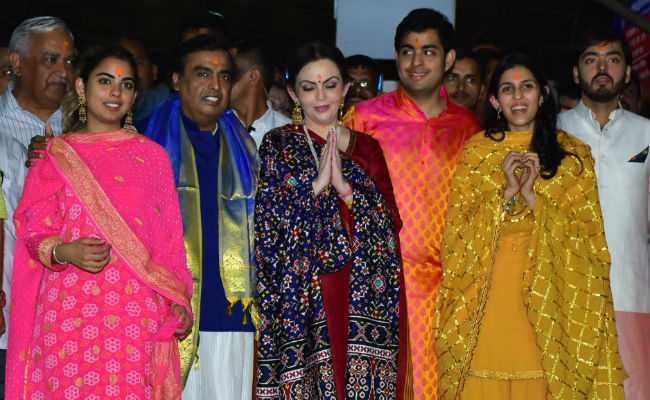 The Ambanis and Mehtas know each other for many years. Akash Ambani serves on the board of Reliance Jio, the group's fast growing telecom venture, and Shloka Mehta is the director on Rosy Blue Foundation, a position she holds since July 2014. She is also the co-founder of ConnectFor, a platform which matches volunteers with NGOs that need them. 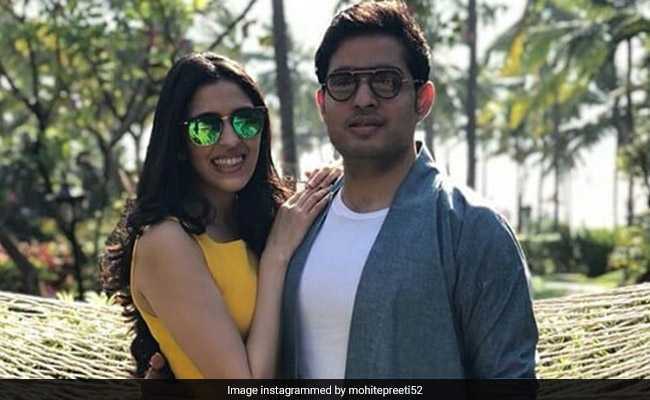 The two have reportedly studied together at Mumbai's Dhirubhai Ambani International School (DAIS) in Mumbai and have been close friends for years. 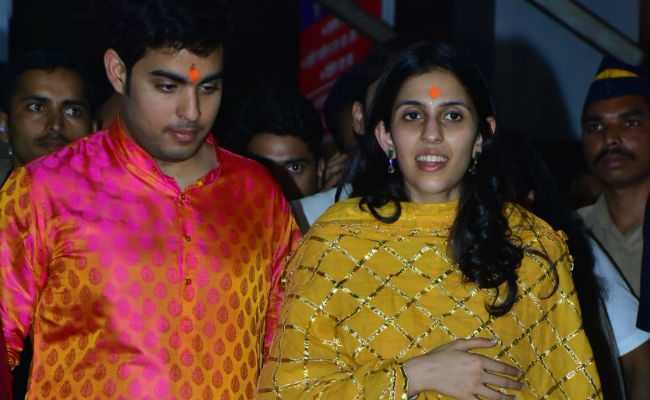 The couple is likely to marry in December.

While Akash Ambani obtained a major in economics from Brown University in the United States, Shloka Mehta studied Anthropology at Princeton University in New Jersey and went on to complete Masters in Law at the London School of Economics. 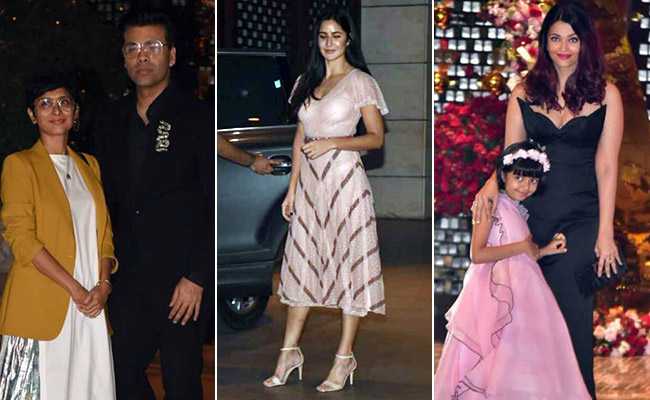 27-year-old Akash Ambani is the elder of the three siblings. He has a twin sister Isha Ambani and a younger brother Anant Ambani. Shloka Mehta has two sisters and the family lives in south Mumbai. 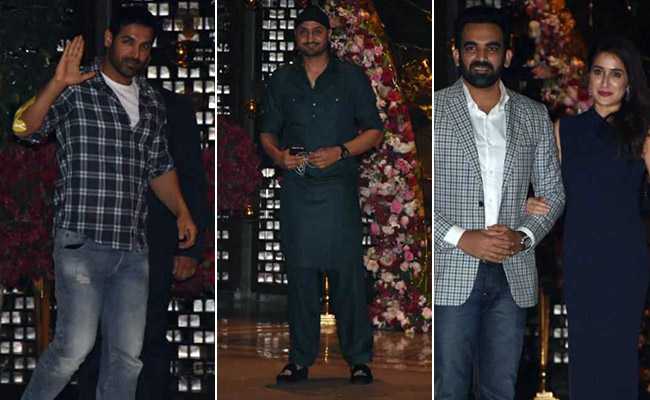 Cricketers Harbhajan Singh and Zaheer Khan were also present at the Ambani bash.

There is, however, no official statement from either of the two families, Ambanis or Mehtas, as yet.
Promoted
Listen to the latest songs, only on JioSaavn.com