During a hearing on pollution in Delhi and nearby cities, the Uttar Pradesh government told the Supreme Court that polluted air is mostly coming from Pakistan. 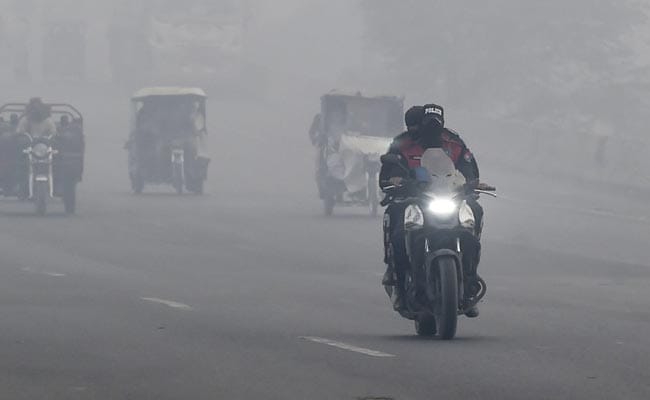 The Supreme Court has asked for a serious plan for pollution control measures. (File)

Polluted air is mostly coming from Pakistan, the Uttar Pradesh government told the Supreme Court today during the hearing on pollution in Delhi and nearby cities. That provoked a question from Chief Justice of India NV Ramana that UP's lawyers could not answer.

"Uttar Pradesh is downwind. Air is mostly coming from Pakistan. Whatever is happening is not necessarily in UP," senior lawyer Ranjit Kumar said, representing the UP government.

The Chief Justice said: "So you want the banning of industries in Pakistan?"

The UP government made the comments as it requested the Supreme Court not to impose restrictions on sugar mills and milk industries in the state to curb pollution.

Sugar mills are allowed to run for only eight hours and that is not enough, it argued.

The Supreme Court directed UP to discuss the subject with the Commission for Air Quality Management (CAQM).

The commission told the Supreme Court in a statement that flying squads would monitor compliance on air pollution measures. Schools and colleges in Delhi and neighbouring areas will stay closed for now.

On industrial pollution, the commission has said that industries not running on cleaner fuels would be allowed to operate only up to eight hours a day during weekdays and would be shut on weekends.

Yesterday, the Supreme Court had given a 24-hour deadline to the Centre and Delhi government to come up with a serious plan for pollution control measures. "In an emergency situation you have to work in emergent ways," the court said.