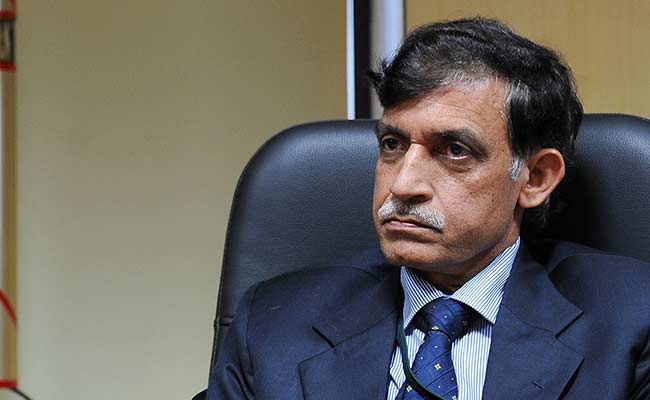 Avinash Chander was removed as chief of India's defence research organisation on Tuesday.

Speaking from Wheeler Island to NDTV after the successful launch of Agni 5, the outgoing Director General of the Defence Research and Development Organisation (DRDO) Avinash Chander assured the country that the missile was now in a "deliverable configuration".

On his last day in office, he said he was feeling "elated and happy on this accomplishment".

"I am going, leaving behind a dynamic young team that can lead India to greater heights. India will now be autonomous in missile capability," said Dr Chander.

On a poignant note he said, "This was a great event and I could not have asked for a better farewell gift from my team which has worked hard to make India a missile superpower."

Promoted
Listen to the latest songs, only on JioSaavn.com
Explaining the technicalities of the launch, Dr Chander, who is also the scientific advisor to the Defence Ministry said, "The missile lifted off 20 metres above the ground from the canister then took a sharp turn towards the target and all the events went off like clockwork. Two ships monitored the event in the Indian Ocean and the terminal event which was validated and it hit within metres of the target."