A party needs the support of at least 35 candidates to form the government, but exit polls indicated that the Congress and ruling BJP may struggle to make it to this half-way mark, making the role of independents crucial 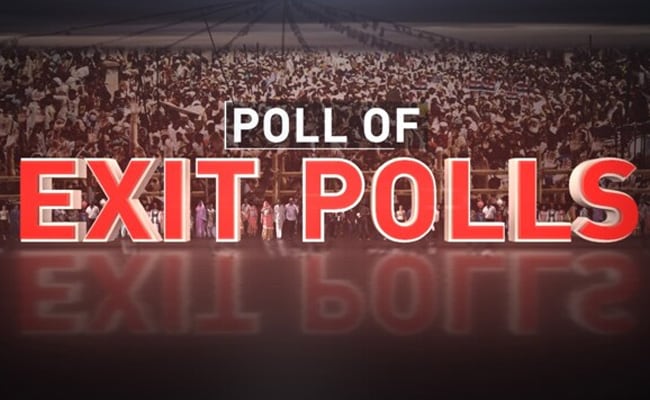 With exit polls pointing at the possibility of a hung assembly in Himachal Pradesh, some independent candidates claim they have started receiving feelers from the two main parties, BJP and Congress, for their support.

A party needs the support of at least 35 candidates to form the government in Himachal Pradesh. However, exit polls yesterday indicated that the Congress and ruling BJP may struggle to make it to this half-way mark when results are declared on Thursday.

If the contest turns out to be this close, the role of independents could be crucial, with some of them claiming that the two main parties have been in touch with them.

When contacted, BJP rebels KL Thakur and Manohar Dhiman, who fought the election as independents after being denied party tickets, said they have been "approached" by both the parties, but they would keep their cards close to the chest till the results are officially declared, they told PTI.

Another independent, Ram Singh, said he was not a rebel, but the people's candidate and would decide whom to support after December 8.

Altogether, there are 91 independents in the fray, including about two dozen rebels who may cut into the votes that would have normally gone to the official party candidates, and spoil their prospects.

The political parties, however, are focused on independents who have a bigger chance of winning. Both the BJP and the Congress are chalking out strategies to rope them in, in case they themselves fall short of majority.

For the record, both sides say they are set to score a clear victory.

"We will get a clear mandate and form the government. Independents are welcome if they are willing to associate with the government. Staying in touch with independent candidates is a normal process," Chief Minister Jai Ram Thakur told PTI.

Leader of the Opposition Mukesh Agnihotri also claimed that Congress was all set to win a majority, but added that party leaders were in contact with the independents.

In some elections in the past, independents played a significant role in the state, which has a record of alternating between the two main parties every assembly election.

In 1982, the Congress won 31 out of 68 seats and formed the government with the help of independents. The BJP and Janata Party won 29 and two seats, respectively, and independents bagged six seats in that election.

BJP leader Shanta Kumar went to Raj Bhavan to stake his claim to form the government after two Janata Party members assured the BJP of their support, but both failed to turn up. Instead, four independents extended support to the Congress.

In 1998, the lone independent member, Romesh Dhawala, held the balance, supporting first the Congress and then the BJP-Haryana Vikas Congress alliance. Ultimately, a BJP-led government was sworn in.