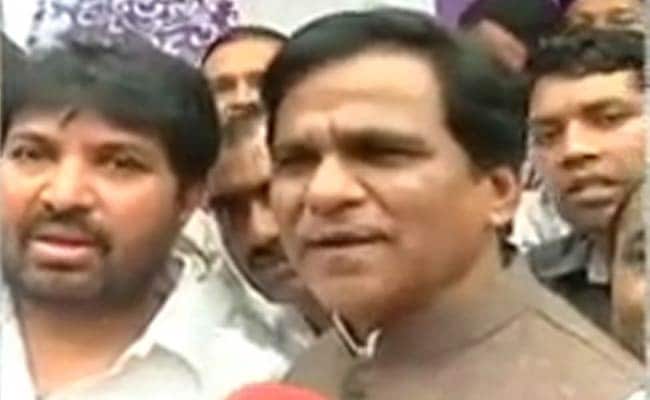 Maharashtra BJP president Raosaheb Danve today courted a controversy with his remark asking voters to accept 'Lakshmi', the goddess of wealth, during the polls.

"On the eve of elections, Lakshmi comes to your house and you should accept it," Mr Danve said during a civic poll campaign meeting at Paithan in Aurangabad district today.

Elections to municipal councils are being held in the state at present.

Opposition Congress objected to Mr Danve's remarks, saying it amounted to asking people to accept money during election campaign and asked the State Election Commission to register a
case of violation of model code against him.

Promoted
Listen to the latest songs, only on JioSaavn.com
"Danve's statement amounts to an appeal to the voters to accept money during poll campaign," state party spokesperson Sachin Sawant said.

"Congress will approach the SEC but the Commission should take cognisance of Danve's remarks on its own," Mr Sawant said.