Aarey Colony: The Bombay High Court on Friday refused to stop the cutting of trees in the colony, setting aside four petitions challenging the Mumbai civic body's decision to construct a car shed for Mumbai metro. 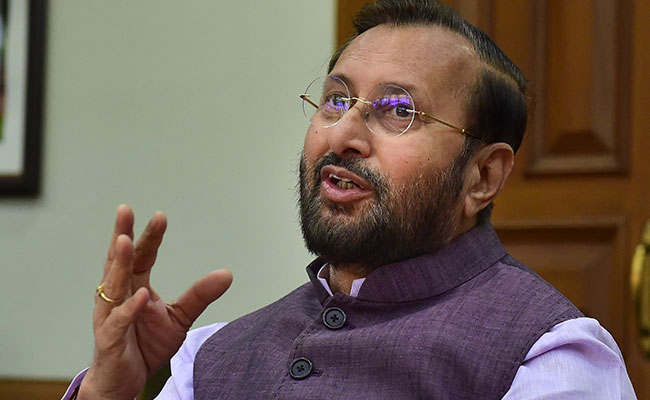 Union Environment Minister Prakash Javadekar on Sunday backed the cutting of trees in Mumbai's Aarey Colony, where a metro car shed will be built, citing Delhi Metro as an example. The minister's remarks come amid strong opposition for green activists, 29 of whom have been arrested for trying to stop authorities from cutting more than 2,600 trees late Friday night.

"When the first Delhi metro station was constructed, 20-25 trees were cut down. People then protested against it. Today it is the best metro across the world," the minister said. "But metro has planted 5 trees for every single tree that it has taken down. Now, there are 271 stations. Forest undercover area has increased in Delhi. 30 lakh people are using the metro as public transport. This is the mantra of development and protecting the environment. Both should go together," he said.

Aarey Colony, a green belt in suburban Goregaon which has more than five lakh trees, together with Sanjay Gandhi National Park, is known as the green lung of Mumbai. 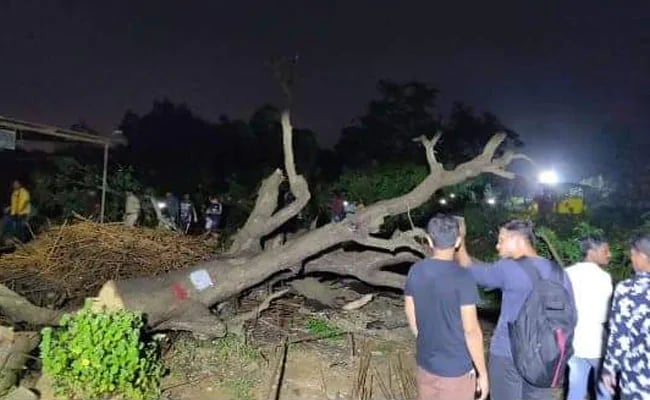 Aarey Colony: For the last two years, environmentalists have been protesting the decision to build a car shed for Mumbai Metro at Aarey Colony, which has more than five lakh trees.

The Bombay High Court on Friday refused to stop the cutting of trees in the colony, setting aside four petitions challenging the Mumbai civic body's decision to construct a car shed for Mumbai metro.

"The greens (environmentalists) fail in the instant petition because they have lost touch with the procedure to be followed as per law. The clock cannot be put back. We do not make any comments thereon as the petitioner has to now swim or sink before the Supreme Court... The issue is pending before the Supreme Court and the National Green Tribunal," the court said in its ruling.

After the court's ruling, environmental activists said they will approach the Supreme Court but hours later, bulldozers rolled into the area on Friday. The activists claim the cutting of trees last night was illegal. As per the rules, once the Tree Committee approves cutting, the order should be uploaded on a government website. Trees can be cut 15 days after posting the document on the website, sources say. 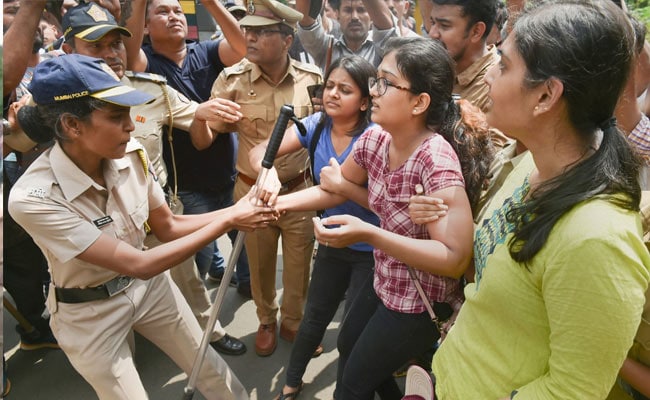 Aarey Colony news: 29 activists have been arrested for trying to stop authorities from cutting more than 2,600 trees.

While the activists have been protesting against the construction of the a car shed for Mumbai Metro at the colony, Bollywood actors Amitabh Bachchan and Akshay Kumar have come out in support of the government.

Shiv Sena leaders Uddhav Thackeray, and his son Aaditya have been vocal in their support for the activists. Critics, however, have accused them of being disingenuous, since their party is not only a coalition partner of the government in the centre, state, and municipal level, but also holds the portfolio of the state environment ministry.