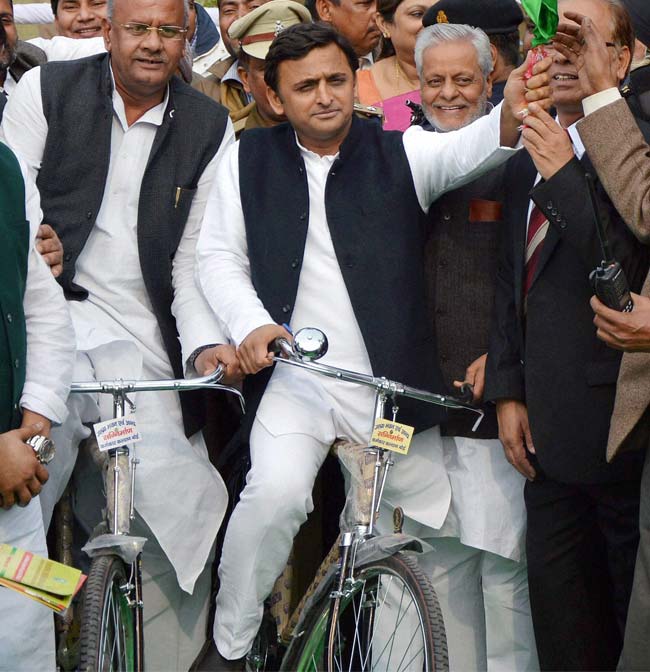 UP Chief Minister Akhilesh Yadav, after watching the movie, decided to exempt it from entertainment tax.

Lucknow: Amidst row and demonstrations over Aamir Khan-starrer 'PK', the Uttar Pradesh government has decided to exempt the movie from entertainment tax.

"Chief Minister Akilesh Yadav has watched the movie and has directed that such films should be exempted from the entertainment tax," a senior officer said here.

The portrayal of Hindu sentiments in the movie has evoked criticism across the state.

Promoted
Listen to the latest songs, only on JioSaavn.com
Hindu Yuva Vahini (HYV) activists yesterday burnt the effigy of Aamir Khan and staged a protest against the screening of 'PK' at a cinema hall in Bareilly.

The HYV activists staged a protest before Prasad Talkies cinema hall in Kotwali area and also barged inside forcing the cancellation of the show.