Last year at least 40 deaths were reported in the northeastern state due to Japanese Encephalitis, officials said. 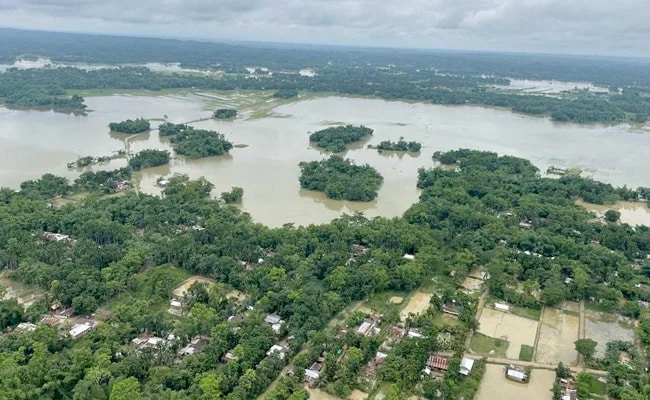 At least eight people have died of and 82 infected with Japanese Encephalitis in flood-hit Assam in the past nine days. This has prompted the health department to ask district authorities to constitute District Rapid Response Teams (DRRT) and to keep a close watch on the situation.

Japanese Encephalitis and Malaria kill many people in Assam every year, specifically during the monsoon flood season which usually starts in May and stretches to October.

According to the National Health Mission (NHM), since July 1, at least eight people have died and 82 people have fallen ill after being infected by the vector-borne disease.

Assam Health Department's Principal Secretary Avinash Joshi and NHM Director Dr MS Lakshmi Priya on Saturday conducted a meeting through video conferencing with district authorities and asked them to constitute DRRTs by July 16 to deal with the situation.

The NHM has also issued a Standard Operating Procedure and guidelines to tackle the situation arising from the outbreak.

Last year at least 40 deaths were reported in the northeastern state due to Japanese Encephalitis, officials said.