Increasing instances of male breast cancer are shattering the myth that the disease is restricted only to women. 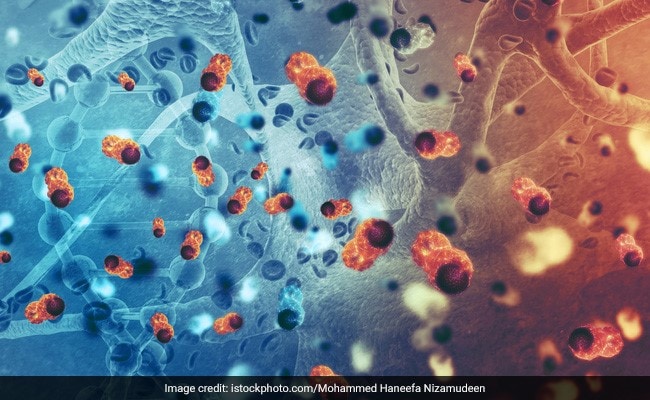 A major factor in delayed diagnosis of cancer is owing to a lack of awareness. (Representational)

A private hospital in the national capital recently diagnosed a 70-year-old man with breast cancer, according to a statement.

Increasing instances of male breast cancer are shattering the myth that the disease is restricted only to women. However, it remains rare occurrence in men and male breast cancer accounts for fewer than one per cent of all cancers diagnosed worldwide, it added.

She said that a major factor in delayed diagnosis is owing to a lack of awareness. “While many women know how to look out for changes that could indicate breast cancer, there is less awareness among men, which means they may be less likely to seek help in the early stages. Male breast cancer is most common in older men, though it can occur at any age,” she said.

Breast cancer can affect men differently as they have fewer breast tissues compared to women. While it can make it easier to detect smaller lumps, however, it also means that the cancer has less room to grow within the breast. As a result, it may quickly spread to nearby tissues/organs, she said.

For these and other reasons, around 40 per cent of men with breast cancer are diagnosed in stage 3 or 4, when the disease has already spread to other parts of the body. As a result, overall survival rates are lower for men than for women, she added.