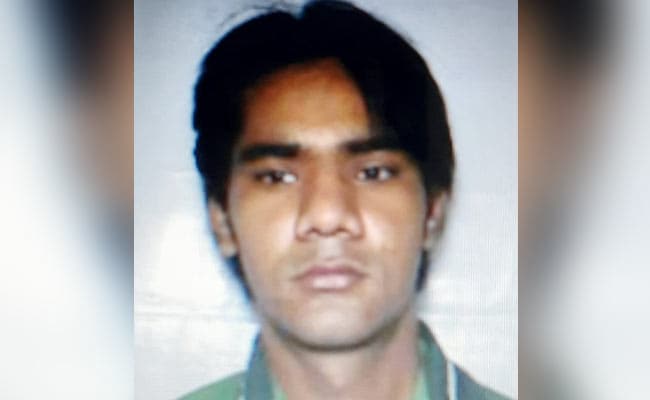 Tahir Hussain, who was accused in the murder of an Intelligence Bureau employee during violence in northeast Delhi over the Citizenship Amendment Act, was arrested last week. He is accused of murder, rioting and arson, and had appeared at the court to surrender. But the court refused to accept his request to surrender, saying it was not in its jurisdiction.

Meanwhile, a man named Naresh Kumar Solanki has also been arrested in connection with four murders in Delhi's Gokulpur area during the violence, sources say, and adding search is on for other people he has named.

All the four murder cases were transferred to a special investigation team probing the violence.

Two men, named Aarif and Aabid, have also been arrested in connection with the murder of one Rahul Solanki during northeast Delhi violence.

Tahir Hussain was charged after the body of IB official Ankit Sharma was recovered last month from a drain in northeast Delhi's Jaffrabad, one of the worst-hit areas.

Ankit Sharma, 26, who worked as a Security Assistant with the IB, had gone missing during violence. His family said he was picked up by a mob on his way home from work. His body, bearing multiple stab wounds, was found the next day.

Ankit Sharma's father, Ravinder Sharma, who also works with the Intelligence Bureau, had accused Tahir Hussain of the murder.

The allegation was seconded by the BJP's Kapil Mishra, whose rally in support of the Citizenship Amendment Act was linked to the beginning of the violence on February 23.

The AAP had distanced itself from Tahir Hussain, and had demanded a strict punishment if proved guilty. However, AAP MLA Amanatullah Khan has made several tweets in his support. Last week, Mr Khan tweeted that Hussain is being "punished for being a Muslim".