The DAC gave its approval for procurement of 41,000 light machine guns (LMGs) and over 3.5 lakh close-quarter battle carbines. 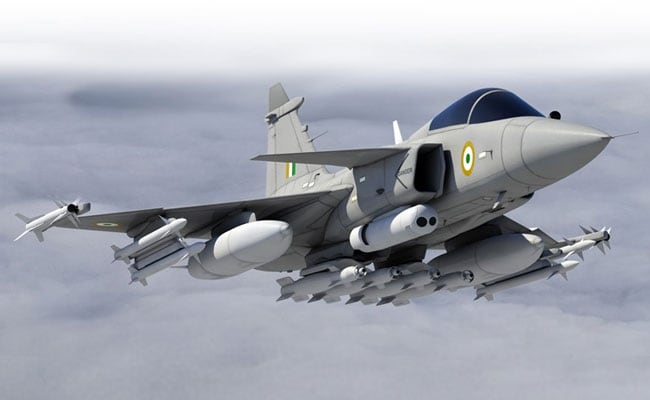 Of the total procurement, 75 per cent will be done from Indian industry.

The DAC gave its approval for procurement of 41,000 light machine guns (LMGs) and over 3.5 lakh close-quarter battle carbines.

The total cost for procurement of carbines and LMGs for the three services is Rs 4,607 crore and Rs 3,000 crore, respectively.

"The weapons are an essential component of a soldier's fighting equipment and will provide a major fillip to the fighting capability of the troops," a Defence Ministry release said.

Of the total procurement, 75 per cent will be done from Indian industry while the rest through the Ordnance Factories Board (OFB).

The ministry said that the earmarked quantity for the OFB has been kept to "optimally utilise their infrastructure and capacity, as well as provide a window for assimilation of critical technologies towards building indigenous capability in small arms manufacturing".

"The vintage of personal weapons, assault rifles, carbines and LMGs being operated by the troops, especially on the borders and in militancy-hit areas, has been a cause of concern for over a decade.

"With the approval of these two proposals, the government has cleared procurement of the entire range of personal weapons for the three services," the ministry said.

Of these, immediate operational requirement for the soldiers deployed on the borders will be procured through Fast Track Procurement and for the balance production lines will be set up in India, it added.

The DAC also accorded approval for procurement of essential quantity of High Capacity Radio Relay (HCRR) for the Indian Army and Indian Air Force at an estimated cost of over Rs 1,092 crore.

These high capacity radio relays would provide the forces with fail-safe and reliable communication along with increased bandwidth in the tactical battle areas.

To enhance the ability of the Indian Coast Guard to rapidly undertake pollution control measures off the east coast and island territories, the DAC cleared the proposal for acquisition of two pollution control vessels (PCV).

Promoted
Listen to the latest songs, only on JioSaavn.com
These would be built by Indian shipyards at an approximate cost of Rs 673 crore. These ships in addition to carrying out pollution control would also be capable of undertaking patrolling, search and rescue and limited salvage and fire-fighting operations at sea, the ministry said.


(Except for the headline, this story has not been edited by NDTV staff and is published from a syndicated feed.)
Comments
DACNirmala SitharamanDefence Ministry