55 Students Run Away From Jharkhand School To Protest Teachers' Transfer

68 students of Class 10 were out for a running activity in the morning, out of which 55 of them escaped from the school premises. 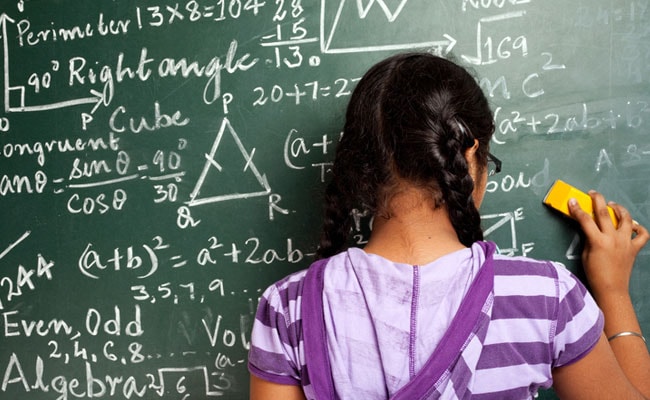 A police is on the lookout for the remaining 10 students, the officer said (Representational)

Fifty-five students of a school in Jharkhand's West Singhbhum district today ran away from the educational institution during a physical activity, to protest the transfer of four teachers, police said.

Out of the 55 students, 45 returned to the school in Majhgaon in the evening, Superintendent of Police, Kranthi Kumar Gadidesi said.

"It was nothing serious but the girls decided to leave the school in protest against the transfer of four teachers," he said.

A police team is on the lookout for the remaining students, the officer said.

Altogether 68 students of Class 10 were out for a running activity in the morning, when 55 of them escaped from the school premises.

Police said the students were of the view that the teachers transfer would hamper studies, as the school has a shortage of faculty.

District officials concerned had recently initiated action against the teachers, following below-average performance of the school in the 2018 matriculation examination, they said.