The government has said that "magic remedies" and products to cure 78 listed diseases, disorders, conditions should not be advertised. 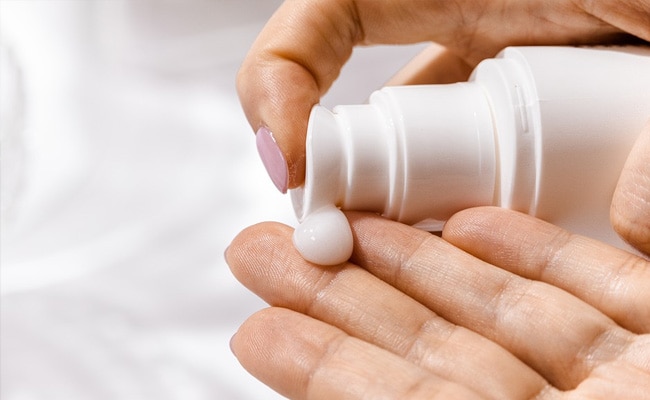 The Health and Family Welfare Ministry has proposed the draft amendment to the Drugs and Magic Remedies (Objectionable Advertisements Act, 1954), with a stringent punishment of a jail term of up to five years and a fine of up to Rs 50 lakh for advertisements for magic remedies and drugs promoting fair skin, enhancing sexual performance, treating stammering, infertility in women, premature ageing and greying of hair among others.

In 2015, NDTV had declared it would not carry any fairness cream ads.

The Ministry said the amendment is being made in order to keep pace with changing time and technology. It has been decided that suggestions, comments and objections from the public and stakeholders will be sought. They may be forwarded within 45 days from the date of issue of this notice.

The draft bill also proposes an expansion of definition of an advertisement. It says, "any audio or visual publicity, representation, endorsement or pronouncement made by means of light, sound, smoke, gas, print, electronic media, internet or website and includes any notice, circular, label, wrapper, invoice, banner, poster or such other documents.