3 CRPF Men Killed, 13 Injured In Gunfight With Maoists In Chhattisgarh 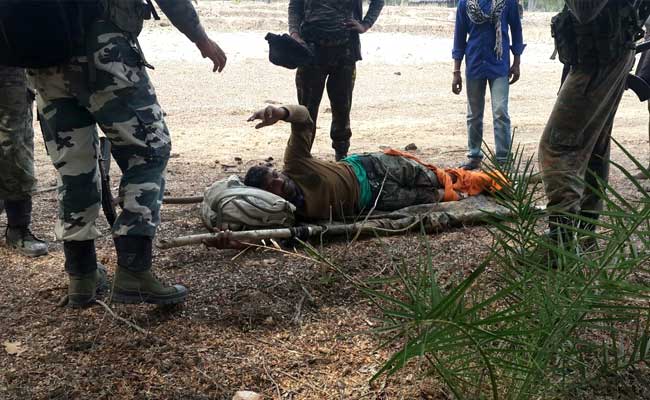 The injured personnel were evacuated from Kistaram camp using helicopters.

Three commandos of the Central Reserve Police Force's anti-naxal unit Cobra died fighting Maoists in Chhatisgarh's Sukma district, about 500 km from Raipur, while 13 others were injured.

A team of the Commando Battalion for Resolute Action or CoBRA 208 Batallion was on a search operation in the Dabbamarka jungles along with District Reserve Group personnel on Thursday when they came under attack around noon. The security personnel returned fire leading to an encounter between the two sides that continued for more than 12 hours. Among the injured is the Commandant of the Battalion PS Yadav.

The security personnel came under attack a number of times as they were trying to evacuate their injured colleagues, heading back to Kistaram approximately 15 km away from Dabbamarka.

The three commandos who were killed in action are Fateh Singh, N S Lanju and Laxman Kurti, sources said. The injured personnel were evacuated from Kistaram camp using helicopters, from where most of them have been flown to the state capital Raipur.