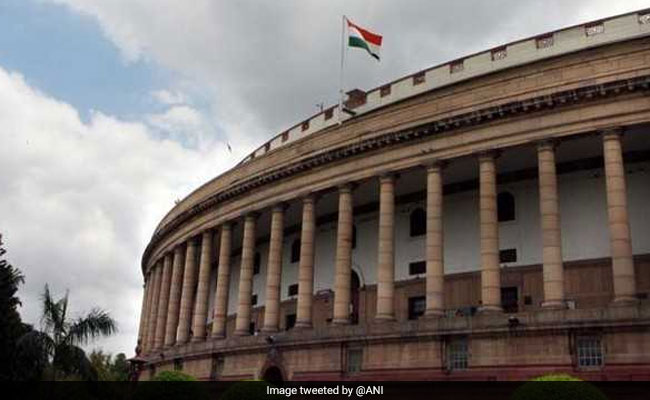 As many as 289 people declared foreigners were detained in Assam in 2019 and 227 others were deported to their country of origin, Union minister Nityanand Rai said in the Lok Sabha today.

Replying to a written question, he said according to the information made available by the Assam government, 181 declared foreigners and 44 convicted foreigners had completed more than three years in detention.

He added that 290 women were declared as foreigners during the period and there was no incident of suicide in any detention camp for declared foreigners in Assam in the last six months.