At 75, it has been a wait of over 20 years for Habeeb Unissa to get an Indian citizenship, for which, her brother says, she applied in 1997. 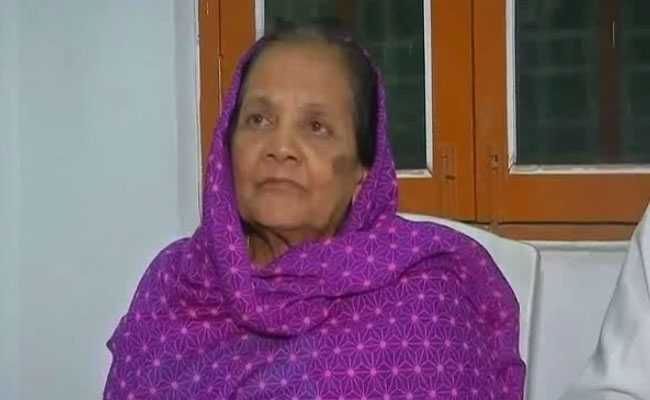 Habeeb Unissa is not keeping very well, her bother says.

Habeeb Unissa Begum, 75, was born in India and was married in 1955 in Hyderabad. After marriage, she went with her husband to Pakistan, but her brother claims, she returned within eight months. Since then, he said, she has been living in India.

At 75 now, it has been a wait of over 20 years for her to get an Indian citizenship, for which, her brother says, she applied in 1997.

"My sister Habeeb Unissa got married in in 1955 in Hyderabad, India, and then her husband's brother, who was in Pakistan, took them across the border for better livelihood. They entered in Pakistan through Indo-Pak border illegally and stayed there for a few months," Begum's brother Toufeeq Ali told ANI.

When Habeeb Unissa noticed that there were no job opportunities in Pakistan and there was a struggle to even get the basics, she decided to return to India.

"My sister then asked her husband to leave Pakistan and return to India. During that time they could not come through the border as it was closed. Later, her husband's brother applied for Pakistan's passport of the couple and they returned to India via ship," Mr Ali said. 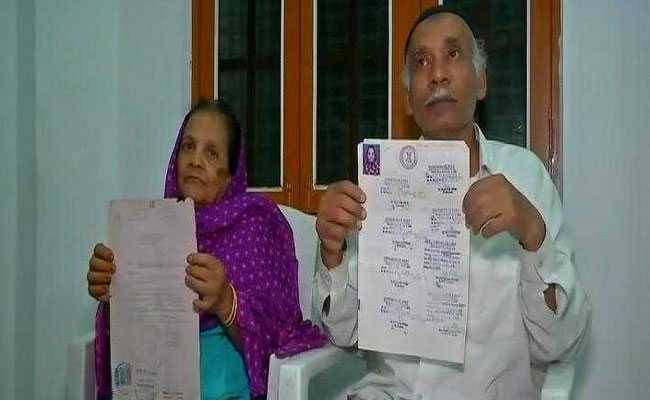 Habeeb Unissa with her brother.

Mr Ali said he and his sister Habeeb Unissa have met different concerned authorities in Hyderabad,  but "they are just giving us stay and not giving Indian citizenship to my sister."

"Habeeb Unissa is now 75 years old and her husband and son have expired. She is looking after her two daughters. I would like to request the government to help my sister in getting the Indian citizenship," Mr Ali said, adding that her sister stayed in Pakistan for just eight months and they have been struggling from the time she returned to India. She was born here and will die here," he added.

Promoted
Listen to the latest songs, only on JioSaavn.com
The three Pakistani nationals- Mohammed Sanan, Mohammed Ruman and Mohammed Saif - in the age group of 20-27, were handed over the Indian citizenship certificates by the Nizamabad Revenue Divisional Officer.

According to officials, as per rules, any foreigner can apply for Indian citizenship after residing in the country for seven years.