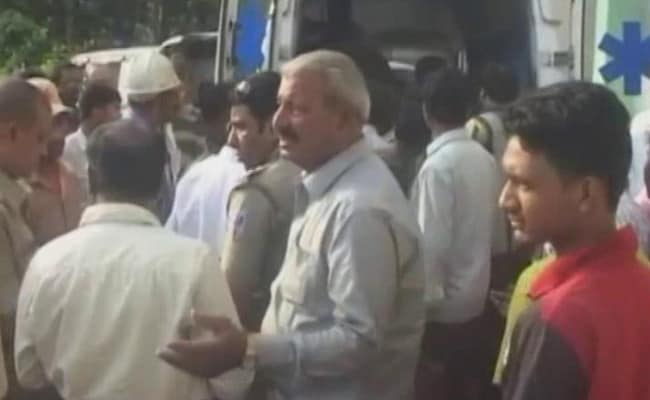 The incident occurred at about 4 am while the labourers were working at the CCP unit of the plant, police said.

While two workers died on the spot, seven injured were admitted to two hospitals.

The condition of three of the four injured, being treated at a private hospital in Durgapur, is critical as they suffered 90 per cent burn injuries, a hospital official said.

Other injured were admitted to the IISCO hospital at Burnpur. The victims were identified as Ashik Sikka (25) and Sk Shahnawaz (23), police said.

(Except for the headline, this story has not been edited by NDTV staff and is published from a syndicated feed.)
Comments
Bengal iron spillMolten iron spill