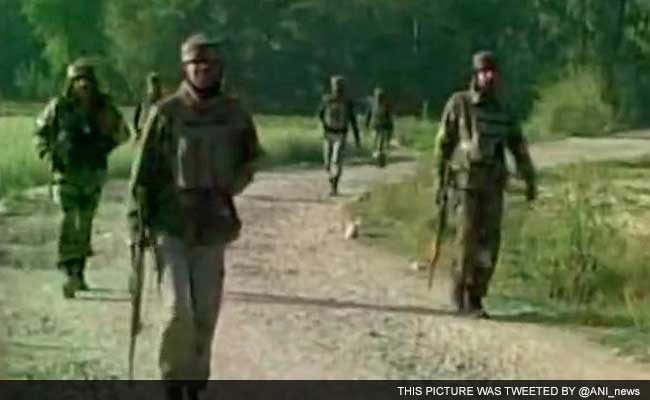 "They have been operating in south Kashmir for the last 5 years and were involved in several attacks in the area. Two AK rifles, magazines and a hand grenade have been recovered from the site of encounter, he added.

The encounter took place after a joint team of Awantipur police and 42 Rashtriya Rifles of army launched an operation based on information about the presence of terrorists in Gunchibal village in Awantipur.

JeM has been responsible for several major attacks in Jammu and Kashmir and Delhi, including the one on Parliament on December 13, 2001.