IIFA Awards 2017: Bollywood stars walked the IIFA Rocks in their finest without being intimidated by rain 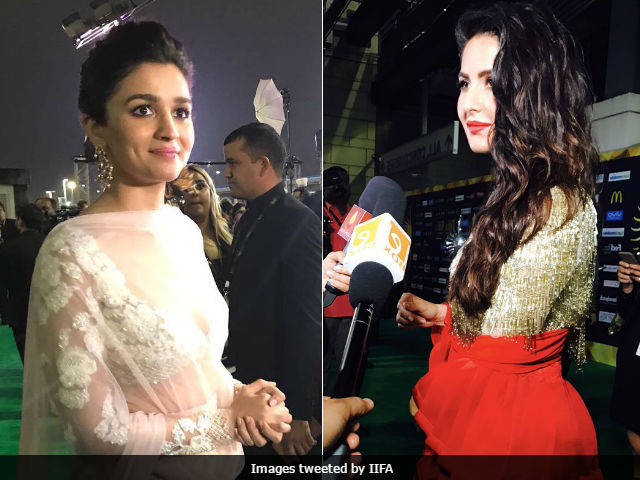 New Delhi: The first highlight event of the International Indian Film Academy (IIFA) Awards wrapped in style despite rain playing spoilsport on Friday night (July 14) in New York City's MetLife stadium. Bollywood stars like Salman Khan, Katrina Kaif, Alia Bhatt, Sushant Singh Rajput, Saif Ali Khan walked the IIFA Rocks (a music event) green carpet in their finest without being intimidated by rain. Salman and Shahid also shared the weather update on Twitter and said that the show must go on despite rain. Salman Khan, who will perform on the awards night on July 15, tweeted: "It's raining in New York, loving the weather. If it does rain tomorrow it will be awesome dancing in the rain at IIFA." Shahid Kapoor, who is nominated in Best Actor category for Udta Punjab, said: "#iifa rocks. Rain can't stop the party. (sic)"

It's raining in #NewYork, loving the weather. If it does rain tomo it will be awesome dancing in the rain at #IIFA. 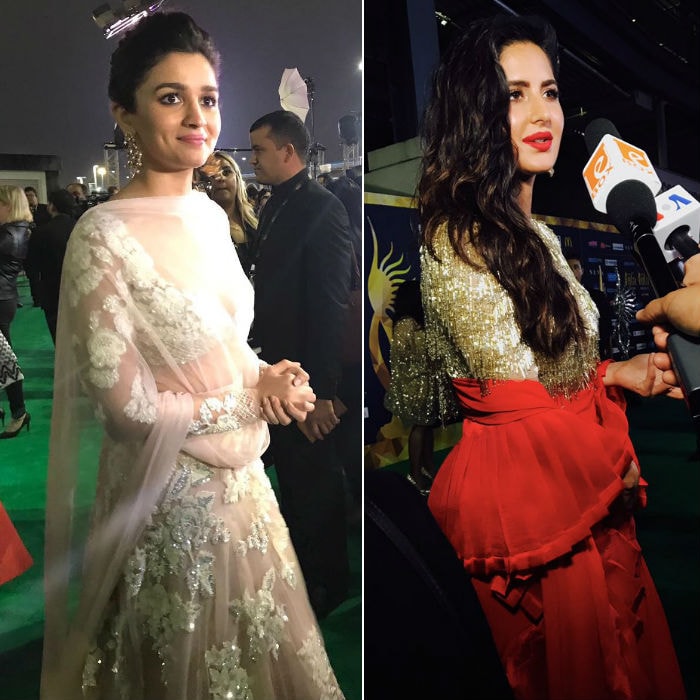 Pink actress Taapsee Pannu wore a Kommal Sood gown with an Indian twist (we like) while Kriti Sanon looked the belle of the ball in Mark Bumgarner gown. Actress Kalki Koechlin opted for an Indian look courtesy Sabyasachi. 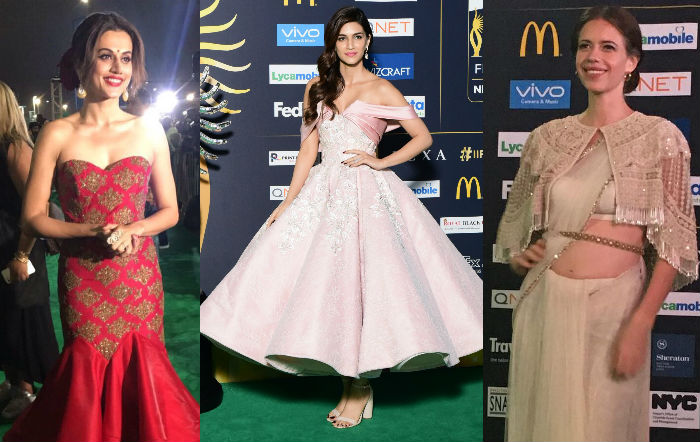 The gents at the green carpet looked quite dashing too. Salman Khan, Saif Ali Khan, Sushant Singh Rajput and Varun Dhawan opted for safer options while filmmaker Karan Johar dared (and won) to wear a red jacket to the show. 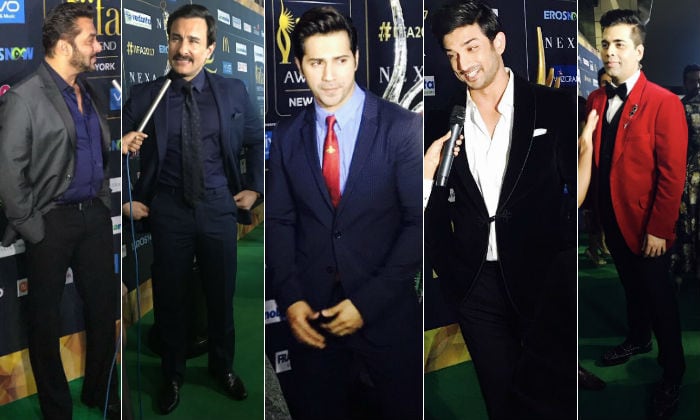 Music AR Rahman's performance was the evening's highlight. Hariharan, Kailash Kher, Jonita Gandhi and Mohit Chauhan also joined Rahman on the IIFA Rocks stage. Rahman thanked the Bollywoodwallahs and his fans for attending the show despite rain. "Thank you for getting wet and sitting for this," said in the middle of his performance, reports IANS.

AR Rahman's MetLife Stadium performance came a week after his London concert (at the Wembley Stadium) which was criticised by several audience members, who claimed that Rahman played a number of Tamil songs as part of his set.