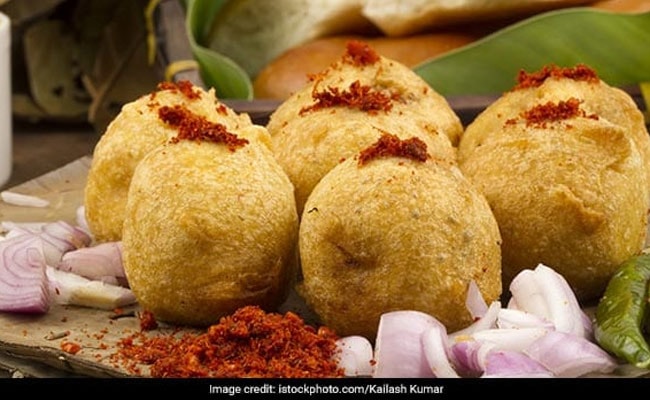 Officials of the Limca Book of Records were present at the event. (File)

One hundred cooks attempted to create a world record by frying 25,000 "batata vadas" in 12 hours in Maharashtra's Thane district.

The aim of the event, organised in Dombivali town on Saturday, was to popularise ''batata vada'' (a mashed potato fritter which is a popular snack in Maharashtra) across the world, said chef Satyendra Jog, the organiser.

Officials of the Limca Book of Records were present at the event and they will soon decide whether the feat will enter the record book, Jog said.