There is an alarming rise of Swine Flu cases in Hyderabad. 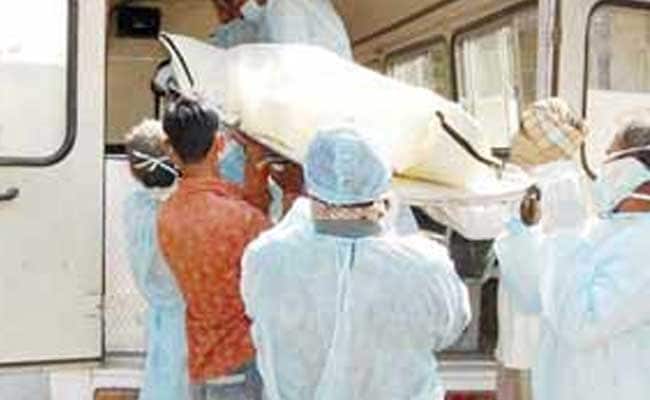 Swine flu is an infection caused by one of several Swine Influenza Viruses. (File)

Swine flu has led to five deaths in Hyderabad in the last two weeks.

Cases of swine flu are increasing in the city, said Ramesh Reddy, Director of Medical Education of Telangana.

Swine flu is an infection caused by one of several Swine Influenza Viruses (SIV), with the H1N1 strain being the most common in India and Telangana.

The H1N1 virus spreads when an individual touches an infected surface or breathes droplets of coughs and sneezes that are in the air.

The symptoms are the same as the seasonal flu, also known as viral fever. They include cough, sore throat, and body aches. Young children, pregnant women, and older adults are more likely to develop complications.