Drunk Man Who Entered Lion Enclosure Gets 4 Months In Jail 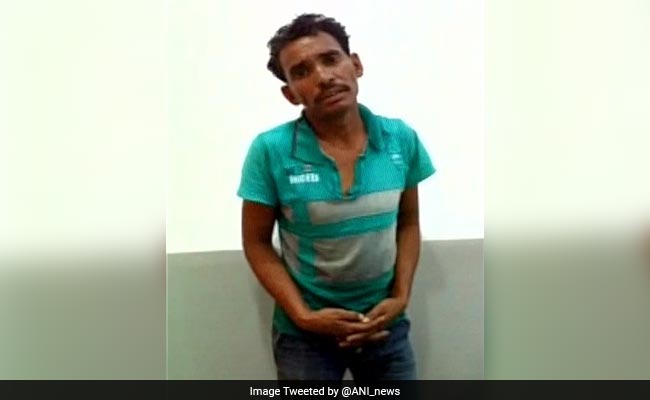 The accused, Mukesh, had tried to greet the lion after getting drunk.

Hyderabad: A 35-year-old man, who jumped into a lion's enclosure at Nehru Zoological Park in Hyderabad in May this year, has been sentenced to four months imprisonment by a local court.

The court on Saturday convicted Mukesh under relevant sections of IPC and Wild Life (Protection) Act and sentenced him to four months and imposed a fine of Rs 100 on him, Bahadurpura police station Inspector Harish Kaushik said.

As the prison period was already served by him, he was released.

On May 22, Mukesh, a native of Sikar district in Rajasthan, crossed the barricade of the African lion enclosure in an "inebriated" state, despite warnings by the security staff, and jumped inside it to go near the lion but was rescued unhurt by an alert animal keeper.

Promoted
Listen to the latest songs, only on JioSaavn.com
He worked as a labourer with L&T Metro Rail in Hyderabad.

Subsequently, Mukesh was arrested and sent into police remand. Later, a charge sheet was filed against him.

#WATCH: Drunk man jumps into a lion's enclosure in Hyderabad, was safely rescued by zoo authoritieshttps://t.co/an77mTXpIm