Hyderabad: A six-year-old boy died four days after he was thrashed allegedly by his senior, a seven-year-old, at a school in Hyderabad, police said.

Mohammed Ibrahim, a class one student, suffered serious injuries after another boy, studying in class 3 in the same school, allegedly bullied, beat and kicked Ibrahim four times in stomach in the school on July 12. He died in hospital due to his injuries yesterday after undergoing two surgeries.

Ibrahim's father Abdul Mujeeb lodged a complaint with the police alleging negligence on part of school authorities. Mohd Ibrahim was the student of Promising Scholars School at IAS Colony, Tolichowki. 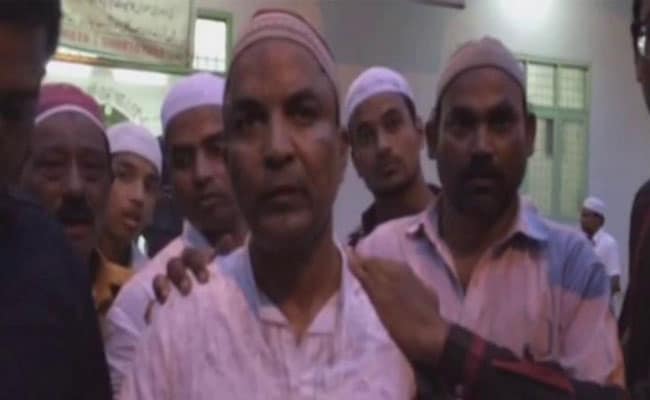 ''It is total negligence on the part of the caretakers at the school,'' said Mr Mujeeb.

The caretaker Maheshwari admitted that she knew about the incident but she was on the ground floor and the fight between the boys happened on the first or second floor.

The police have registered a case against the older boy and are conducting an investigation.

"Since the accused is minor, we are mulling over options on how to go ahead with the case and also investigating the alleged negligence on part of the school," said Inspector K Srinivas.