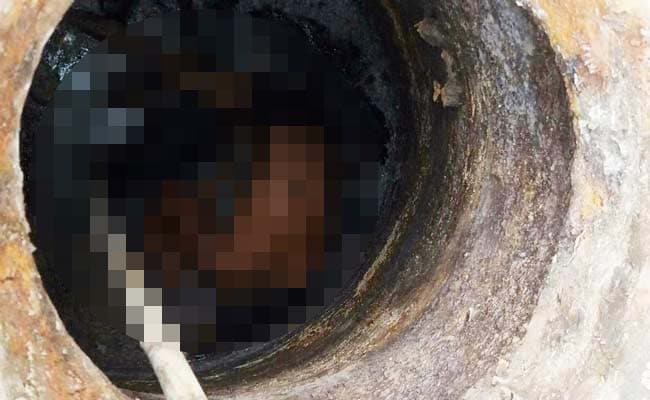 2 workers died while cleaning a manhole in Hyderabad, police said.

Hyderabad: In a tragedy on May Day, two workers died while cleaning a manhole in Hyderabad, police said.

The sanitation workers died of suffocation in the manhole in Koti area of the city.

Police retrieved the bodies and took them to government-run Osmania Hospital for autopsy.

The deceased, identified as Veeraswamy and Kotaiah, both in their early 40s, were engaged to clean the manhole as it was a holiday for regular sanitation staff of Hyderabad Metropolitan Supply and Sewerage Board.

The families of the workers alleged that authorities failed to act swiftly to rescue them which led to their death.

This is not the first incident. Similar incidents happened in the past. Workers say no safety precautions are being taken, resulting in such tragedies.
Comments
HyderabadManholes in Hyderabadworker dies while cleaning manhole