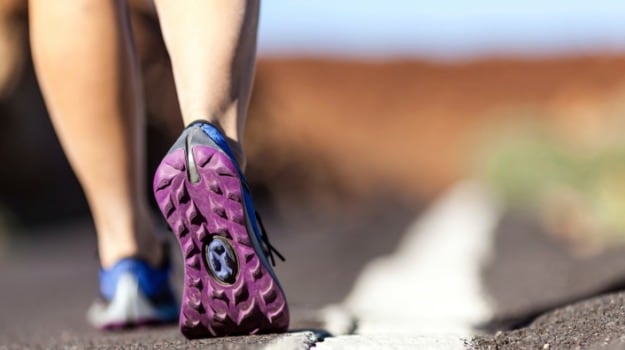 Even adding just 10 minutes per day of light activity could make a difference, researchers said.

Washington: Swapping out just a few minutes of sedentary time with some sort of movement, such as walking around or doing dishes, is associated with a reduced mortality risk, a new study has claimed.

Researchers looked at data from about 3,000 people aged 50 to 79 who participated in the National Health and Nutrition Examination Survey conducted by the US Centres for Disease Control and Prevention.

"When we compare people who exercise the same amount, those who sit less and move around more tend to live longer," said lead author Ezra Fishman, a doctoral candidate at the University of Pennsylvania.

"The folks who were walking around, washing the dishes, sweeping the floor tended to live longer than the people who were sitting at a desk," Ms Fishman said.

They also completed a secondary examination from which they entirely excluded participants with chronic conditions.

Even adding just 10 minutes per day of light activity could make a difference, researchers said.

"You didn't have to even get a good sweat to experience the reduced likelihood of mortality," Ms Fishman said.

The study was published in the journal Medicine and Science in Sports and Exercise.