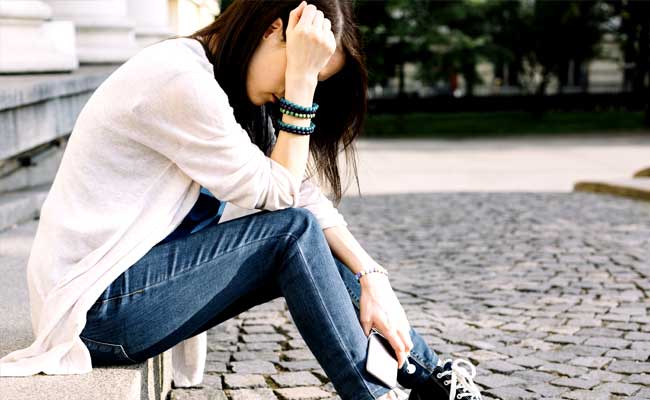 The study suggests reducing sitting time to less than three hours per day would increase life expectancy by an average of 0.2 years. (Representational image)

Washington: Sitting for more than three hours per day may be responsible for nearly four per cent of all-cause mortality deaths in the world, according to a new analysis of surveys from 54 countries.

The study suggests reducing sitting time to less than three hours per day would increase life expectancy by an average of 0.2 years.

In order to properly assess the damaging effects of sitting, the study analysed behavioural surveys from 54 countries around the world and matched them with statistics on population size, actuarial table, and overall deaths.

Researchers from the University of Sao Paulo School of Medicine in Brazil found that sitting time significantly impacted all-cause mortality, accounting for approximately 433,000, or 3.8 per cent, of all deaths across the 54 nations in the study.

This type of information is crucial to evaluating the effect sitting has on our lives, especially in light of recent research that shows prolonged sitting is associated with an increased risk of death, regardless of activity level, researchers said.

They believe that periods of moderate or vigorous physical activity might not be enough to undo the detrimental effects of extended sitting.

"It was observed that even modest reductions, such as a 10 per cent reduction in the mean sitting time or a 30-minute absolute decrease of sitting time per day, could have an instant impact in all-cause mortality in the 54 evaluated countries," said lead investigator Leandro Rezende, from the University of Sao Paulo School of Medicine.

"Bolder changes (for instance, 50 per cent decrease or 2 hours fewer) would represent at least three times fewer deaths versus the 10 per cent or 30-minute reduction scenarios," said Rezende.

"Although sitting is an intrinsic part of human nature, excessive sitting is very common in modern societies," Rezende said.

The results of this analysis show that reducing sitting time, even by a small amount, can lead to longer lives, but lessening time spent in chairs may also prompt people to be more physically active in general, researchers said.

The study was published in the American Journal of Preventive Medicine.