The new approach, by researchers from the University of Utah in the US, targets the misfunctioning immune cells while leaving the normal immune cells in place. It may be beneficial for autoimmune diseases like type 1 diabetes and multiple sclerosis. 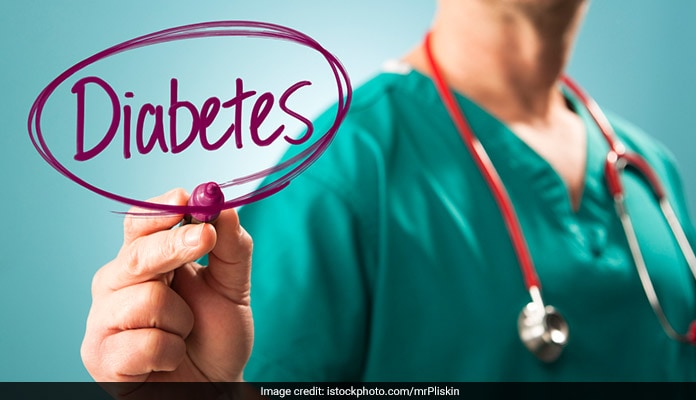 Researchers have developed a novel and safe treatment for autoimmune diseases including Type-1 diabetes and multiple sclerosis (MS) that arise when the body's immune cells attack itself.

The new approach, by researchers from the University of Utah in the US, targets the misfunctioning immune cells while leaving the normal immune cells in place.

In the study, published in the journal Nature Biomedical Engineering, the team engineered a protein molecule to deplete the misfunctioning PD-1-expressing cells from the body while leaving normal immune cells in place.

"We wanted to target PD-1-expressing cells. Using this method, we may avoid long-term immune deficiency caused by common treatments for autoimmune disease," said lead author Peng Zhao, from the varsity.

When tested in a mouse model mimicking Type-1 diabetes, the treatment delayed the onset of diabetes.

"We are really taking treatment for autoimmune disease in a new direction," said Mingnan Chen, Assistant Professor at the varsity.

"If we can generate the human version of therapeutics, I think we could make a huge impact in treating autoimmune disease," Chen said.

In addition, the treatment was also applied to a mouse MS model.

Besides halting the progression of paralysis, the treatment also restored the mice's ability to walk.

In a normal functioning immune system, the PD-1-expressing cells, including immune cells, contain a mechanism that prevents the cycle from attacking itself.

However, in people with autoimmune disease, these cells somehow escape the checkpoint and the immune system remains in a state of alert, attacking body cells.