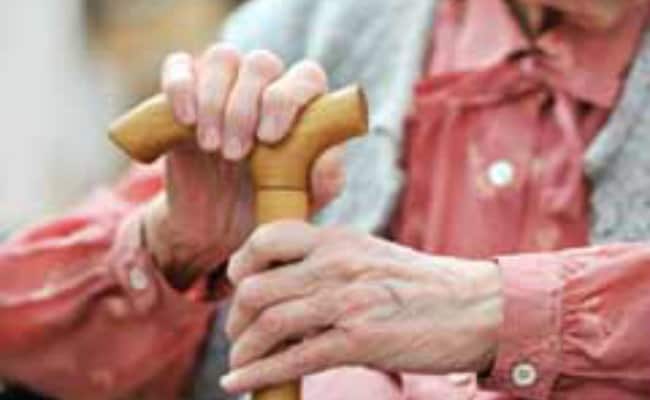 London: If you are a moderate drinker, here comes another health benefit. Drinking two to three units of alcohol daily can cut death risk among people with early stage Alzheimer's disease, researchers report.

Moderate drinking has already been associated with a lower risk of developing and dying from heart disease and stroke.

But alcohol is known to damage brain cells and given that dementia is a neurodegenerative disorder, drinking might be harmful in those with the condition.

The researchers, therefore, wanted to find out if the same potentially positive association between alcohol and a reduced risk of cardiovascular death could be applied to 321 people with early stage Alzheimer's disease who were tracked for three years.

The research team analysed data originally collected on 330 people with early stage dementia or Alzheimer's disease and their primary carers from across Denmark as part of the Danish Alzheimer's Intervention Study (DAISY).

Most of the participants (71 per cent) drank one or fewer units a day while 17 per cent drank two-three units.

"Consumption of two-three units of alcohol every day was associated with a 77 per cent lowered risk of death compared with a tally of one or fewer daily units," the authors wrote in a paper published in the online journal BMJ Open.

These results held true after taking account of influential factors: gender, age, other underlying conditions, whether the individual lived alone or with their primary carer, educational attainment, smoking and quality of life.

"The results point towards a potential, positive association of moderate alcohol consumption on mortality in patients with Alzheimer's disease," they added.

Further research looking at the impact of alcohol on cognitive decline and disease progression in patients with mild Alzheimer's disease would be particularly informative, they concluded.