India Leads In Suicides; Over 5 Crore People Suffer From Depression: WHO 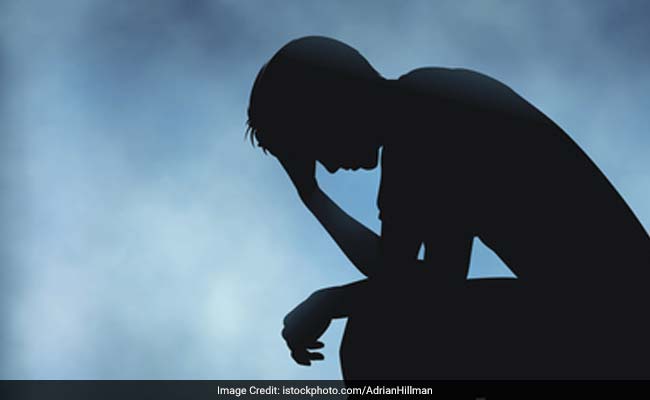 5 crore Indians suffer from depression; India had the highest number of suicides in the world in 2012

New Delhi: Over five crore Indians suffered from depression, a major contributor to global suicides which occurred mainly in low-and middle-income countries like India in 2015, a WHO study has said. The World Health Organisation in its new global health estimates on depression for 2015 said while over five crore Indians suffered from depression, over three crore others suffered from anxiety disorders. The report titled 'Depression and Other Common Mental Disorders - Global Health Estimates' said over two-thirds of global suicides were in low-and middle-income countries. The WHO document said that 322 million people are living with depression worldwide and nearly half of them live in South East Asian and Western Pacific region, reflecting relatively large populations of India and China.

"The total number of people living with depression in the world is 322 million. Nearly half of these people live in the South-East Asia Region and Western Pacific Region, reflecting the relatively larger populations of those two Regions which include India and China," the document said.

The document noted that in 2015, an estimated 7,88,000 people died due to suicide while many more than this number attempted but did not die. It said suicide accounted for close to 1.5 per cent of all deaths worldwide, bringing it into the top 20 leading causes of death in 2015. "Suicide occurs throughout the lifespan and was the second leading cause of death among 15-29-year-olds globally in 2015," it said.

Promoted
Listen to the latest songs, only on JioSaavn.com
"78 per cent of global suicides occurred in low-and middle-income countries in 2015," it said. India accounted for the highest estimated number of suicides in the world in 2012, according to a WHO report published in 2014 which found that one person commits suicide every 40 seconds globally.

Depression is the leading cause of disability worldwide, and is a major contributor to the overall global burden of disease, WHO said and asserted that more women are affected by depression than men and at its worst, depression can lead to suicide.