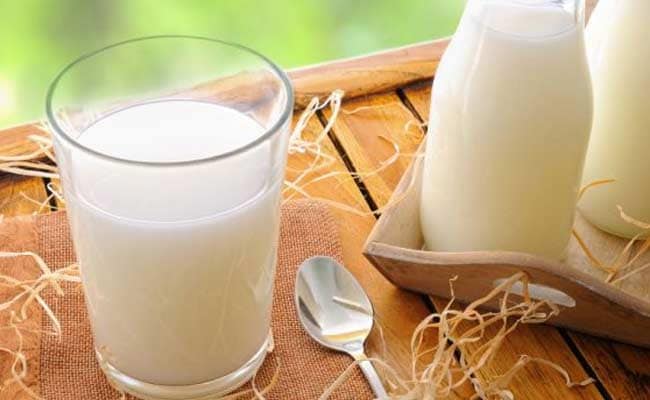 The paper 'Will a Fat Tax Work?' by professors Romana Khan at Northwestern University, Kanishka Misra at the University of Michigan, and Vishal Singh at the New York University Stern School of Business is based on a large-scale field study analysing six years of sales data from over 1,700 supermarkets across the US.

It found that low-income consumers, who disproportionately suffer the consequences of obesity, are particularly responsive to small price differences across products. Such differences are important because they mimic a "fat tax".

The researchers focused on a peculiar pricing pattern of milk in the US, where relative prices for milk across fat content -- whole, two percent, one percent and skim -- vary depending on where you live and which store you happen to patronise.

At some stores, prices are equal across all fat content; at others, prices decrease with fat content, with whole milk the most expensive and skim the cheapest option.

"The question that comes to mind is whether these different price structures have an impact on people's choices. To put it simply, do people switch to lower fat milk for a price difference as small as 15 cents per gallon?" said Romana Khan, co-author on the study.

"The answer to this question is of interest because it relates to the hotly debated issue of whether a 'fat' or 'sugar' tax can be an effective mechanism to curb obesity."

In markets where whole milk was priced at a premium, the average price difference for a gallon of milk of just 14 cents (five percent) caused a significant shift in market share away from whole milk to lower-fat options.

This shift to the lower calorie options was significantly more pronounced in low-income neighbourhoods.

"This provides us with a quasi-experimental setup to analyse how small price differences impact people's choices," said Ms Misra.

"Our results have significant implications for health experts and policy makers, since interventions in the form of taxes on high calories foods are highly contentious," said Mr Singh of the New York University.

"The general perception is that these taxes need to be substantial, at least 20 percent and often as high as 50 percent, to have a meaningful impact. This would be highly regressive since low-income consumers spend a greater proportion of their disposable income on food," he added.

The new study shows that large shifts in demand toward the lower-calorie option can be achieved with a price difference of just 5-10 percent.

"Here, we have compelling field-based evidence that such taxes don't need to be high to be effective," Mr Singh said.