Read inOther Languages
This Article is From Jun 19, 2019 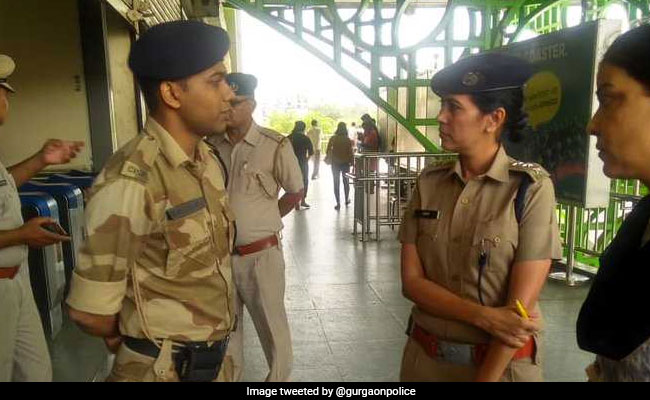