Before Death By Suicide, Man Texted Colleagues He Was Upset With: Cops

Police said Amit Kumar, who worked as an assistant manager in the firm, took the extreme step after informing some of his colleagues about his decision by sending text messages to them on their mobile phones. 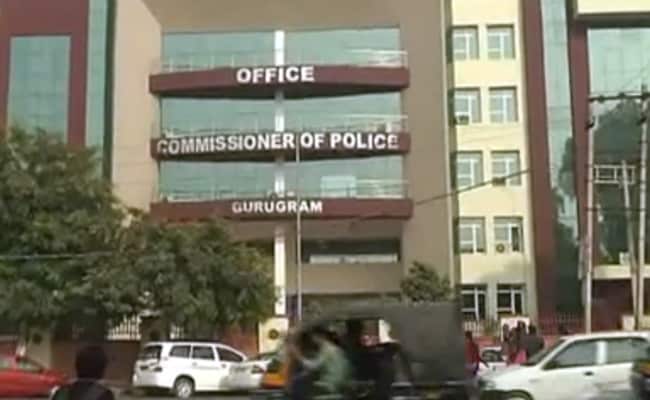 An employee of a multinational firm here has allegedly committed suicide as he was upset with some of his colleagues, police said on Wednesday.

The body of Amit Kumar (40), a resident of the Ravi Nagar colony, was found hanging from the ceiling fan of a room in his house on Wednesday morning.

Police said Kumar, who worked as an assistant manager in the firm, took the extreme step after informing some of his colleagues about his decision by sending text messages to them on their mobile phones.

An FIR for the offence of abetment of suicide has been registered against unidentified people at the Sector 9A police station.

According to the complaint filed by Pooja Mohar, the wife of the victim, they were married for 10 years and Kumar was working for the private firm for the last month and a half.

Around 7:20 am, she received a call on her phone and the caller said he was calling from Kumar's company.

"The caller told me there was some dispute in the office last night and Amit has sent a message to many of his colleagues, informing them that he was going to end his life. He asked me to check if Amit was fine. I immediately went upstairs and found my husband hanging from the ceiling fan. We took Amit to the Medanta Hospital, where doctors declared him dead," the complainant said and demanded strict action against those responsible for her husband's decision.

Sources said the victim took the extreme step following an argument with a female colleague. However, police did not confirm this.

"No suicide note was recovered from the spot. We have seized the victim's mobile phone," Station House Officer (SHO) of the Sector 9A police station Inspector Manoj Kumar said.