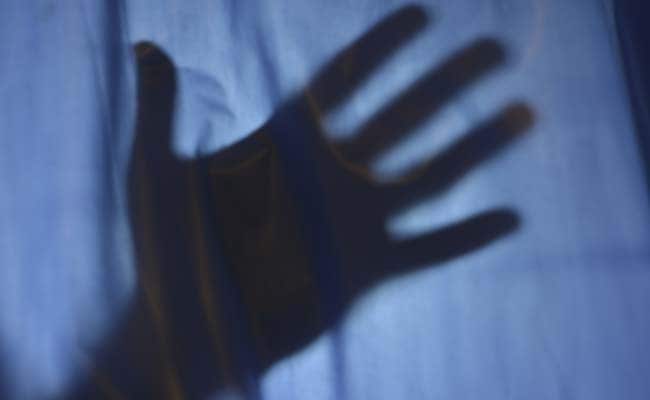 A case under section 376 of IPC has been registered against the accused. (Representational Image)

Gurgaon: An orthopedic surgeon of a civil hospital in Gurgaon was arrested today for allegedly raping a patient.

The victim in her complaint to the police on Friday had alleged that she recently visited Dr Arvind Jindal at Gurgaon civil hospital following pain in her leg which was operated upon by him two years ago, a senior police officer said.

Dr Jindal advised her for an X-ray and when she visited the hospital with the report she was asked to wait. When the hospital OPD closed, Dr Jindal took her to his friend in Dwarka on the pretext that he would help her in getting a job in an NGO. Later, he took her to his flat in Gurgaon and raped her, he said.

Promoted
Listen to the latest songs, only on JioSaavn.com
"We have conducted the medical examination of the victim which confirmed rape," the officer said.

A case under section 376 (punishment for rape) of IPC has been registered against the accused, he added.